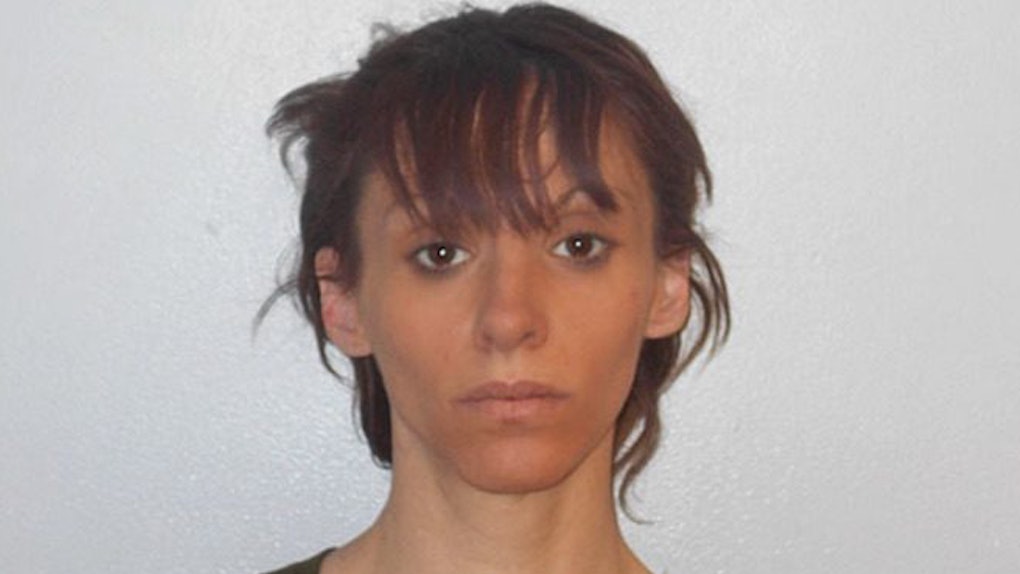 Mom Caught Shooting Up Heroin And Meth While Giving Birth

In what police are calling a "complete disregard for the value of human life," a New Hampshire mother allegedly ordered a friend to help shoot her up with heroin and meth while she was giving birth.

Felicia Farruggia, 29, was in “full labor and giving birth to a baby boy” at a home on Elmwood Avenue. However, she refused to let anyone call 911 for help until she got some drugs in her system.

Farruggia asked Rhianna Frenette, 37, to give her heroin and methamphetamines, according to investigators on the case.

Though the incident actually happened back in September, Concord police just released details of the case for the first time on March 8.

Police said in a statement,

Frenette attempted to inject Farruggia with an unsanitary syringe at least once before she successfully delivered a dose of the drug.

Moments after the mother-to-be was injected with the drugs, an ambulance arrived at the scene. As EMTs were putting her on board, Farruggia delivered a baby boy.

She and her newborn were then quickly taken to Concord Hospital, where they remained for several days.

Farruggia now faces charges for what she's done, and the baby has since been put into state custody. According to CBS Boston, sources have said she has other children already in state custody.

Farruggia and Frenette were both arrested earlier this week and charged with reckless conduct.

Police have said the investigation took as long as it did because they had been waiting for toxicology reports, as well as the cooperation of certain witnesses in the case.

This case is just, honestly, absolutely appalling in my mind. No one died, but the risk to that child and to the mother. ... This stuff is just getting out of control.

When asked why Frenette gave Farruggia the drugs, especially at such a crucial time, she simply replied,