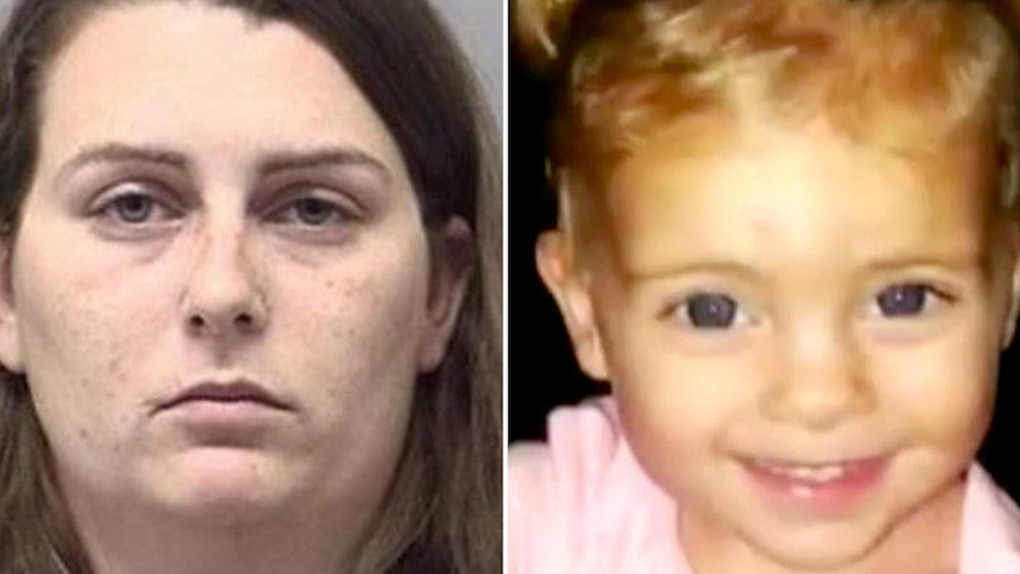 Mom Had Sex With 'Booty Call' While Daughter Drowned In Bath

A woman from Texas is accused of having sex while her 2-year-old daughter died in a bathtub.

Amanda Ann Clark, 26, of Alvord, Wise County, placed her three children in the bath before getting intimate with a man who allegedly came over to her home for a "booty call."

Her 6-year-old child came into her room to raise the alarm little Alexandria Clark was not conscious at around 5 pm on October 23.

The mother rang 911 and the dispatcher talked her through how to perform CPR.

Emergency services including police officers and firefighters took over upon arrival.

A neighbor said Clark was screaming for help in her panic.

Alexandria was taken to hospital in Decatur, Texas, and pronounced dead later that day. She is believed to have drowned.

Clark handed herself in at the police station. She faces a charge of endangering a child. There are no other reported charges filed.

The county sheriff confirmed her two other children, aged 6 and 3, have been put in the care of Child Protective Services.

They did not suffer any injuries.

It is thought the 3-year-old may have pushed Alexandria under the bath water without realizing the consequences.

This is the first time I've come across something like this. Of course, the 3-year-old didn't have a clue about the what that was all about, what the implications of that might be.

There are no reports of charges being brought against the man Clark was allegedly having sex with.

When questioned by authorities, the man said he had been visiting Clark for a "booty call," reports WFAA.