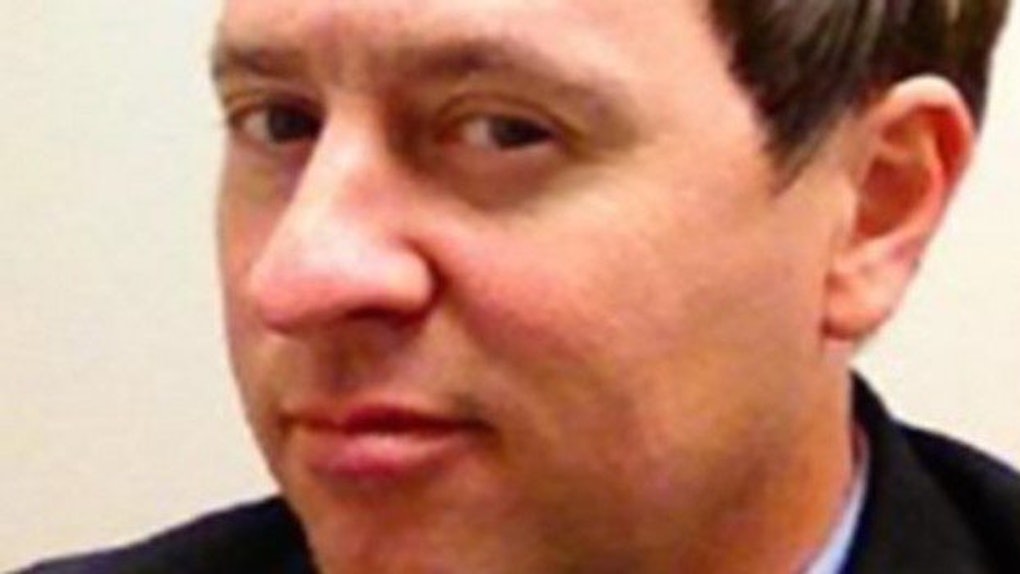 A Mississippi college professor who allegedly killed two people is believed to have committed suicide after being followed by police.

According to The New York Times, Delta State University geography and education instructor Shannon Lamb, 45, was crossing a bridge over the Mississippi River late last night when his license plate was picked up by a plate-reading device. While police waited on backup, Lamb reportedly pulled over and ran before fatally shooting himself in the head near Greenville, Mississippi.

Lamb is suspected of killing Amy Prentiss, 41, whom he lived with in Gautier, Mississippi, and Ethan Schmidt, 39, who taught history at the Cleveland, Mississippi institution.

Prentiss, who had a 19-year-old daughter from an earlier marriage, was found dead in her home. Schmidt, a married father of three, was killed in his on-campus office, according to New York Daily News.

A call was apparently made by Lamb at 10:20 am yesterday to report the murder of Prentiss. Lamb also told police he was "not going to jail," according to an unidentified police officer at a press conference on Monday.

The college went on lockdown shortly after the call was made and reopened late Monday after officers scrupulously searched numerous buildings for Lamb, who had a teenage son and daughter.

An official motive is yet to be determined, but according to New York Daily News, the murders could be the results of an affair Schmidt may have been having with Prentiss.

Lamb also asked to take a leave of absence due to an unspecified medical condition, according to Delta State University President William LaForge.

Prentiss' ex-husband said her daughter is "devastated" by her mother's death. He reportedly said,

She and her mother were absolutely best friends.

Schmidt was the director of Delta State's first-year seminar program and published his second book, “The Divided Dominion: Social Conflict and Indian Hatred in Early Virginia," earlier this year.

A candlelight vigil will be held at the college this evening.