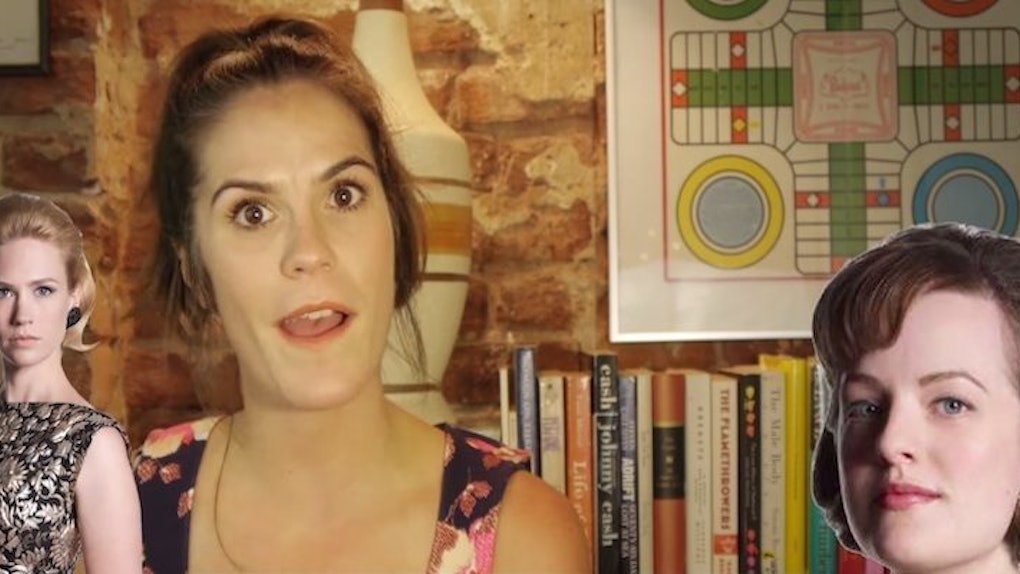 FEMALE IDENTIFIERS WORLDWIDE: YOUR TITLES DIDN'T ALWAYS MEAN WHAT YOU THINK THEY MEAN!

It’s true. According to a video by YouTuber Stuff Mom Never Told You, the terms “Miss” and “Mrs.” were not originally used to signal a woman’s relationship status but, instead, her age and class status.

Masters and mistresses made up the upper class, and everyone else went by "Mr" or "Mrs," except women under 18, who were the only community members referred to as "Misses."

Not until the 1750s did the terms take on different meanings. The term “Miss” then referred to any unmarried, upper-class woman while the term “Mrs.” described a businesswoman. Then by 1900, the terms "Miss" and "Mrs." morphed into the distinct meanings we know today.

I say we abolish these handles altogether and follow Beyoncé’s lead, with all people referring to themselves as Kings.

Equality and flashiness for all!