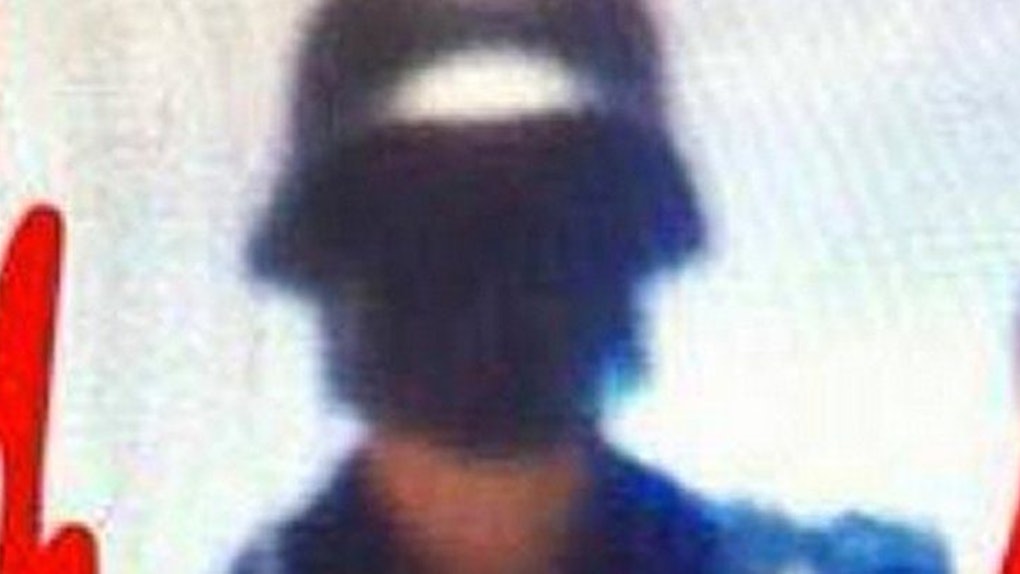 It's reported three people are dead and two more are injured after a masked man with a sword attacked a school in Sweden earlier today.

According to witnesses, after entering the Trollhättan school, attended by about 400 elementary to high school students, the 21-year-old attacker posed for pictures with students before becoming violent.

He wore a mask similar to that of Darth Vader and was armed with several "sharp stabbing weapons," police spokesman Thord Haraldsson said at a press conference.

When we first saw him we thought it was a joke. He had a mask and black clothes and a long sword.

Another student known only as "Sara" added the intruder did not say anything and played "horrible, Halloween-type" music, according to the BBC.

Mashable reports he then knocked on the doors of two classrooms and stabbed the first people to answer, prompting hundreds to rapidly flee the building, screaming for their lives.

Police arrived at around 10:10 am local time to find one male teacher dead. Two students, ages 17 and 15, and another male teacher were seriously wounded and rushed to the hospital.

One of these students died soon after.

Police reportedly fired two shots at the attacker, who later died at the hospital.

Swedish PM: “This is a black day for Sweden. My thoughts are with the victims and their families, pupils and staff.” #Trollhättan — Radio Sweden (@radiosweden) October 22, 2015

The motive for the attack is unclear, but Haraldsson said police are investigating whether or not the attacker exhibited extreme right-wing opinions, particularly related to immigration, The Local reports.

He added "things that are of interest" were found at the attacker's Trollhättan home, but the specifics were not disclosed.

The Kronan school is located about 50 miles north of Gothenburg, Sweden's second-largest city.

Faculty members apparently met this morning before the attack to voice concerns about the school's cafe, which can seemingly be entered by anyone.

The BBC reports Sweden experienced just one other school attack in the past 20 years, resulting in the death of one student.