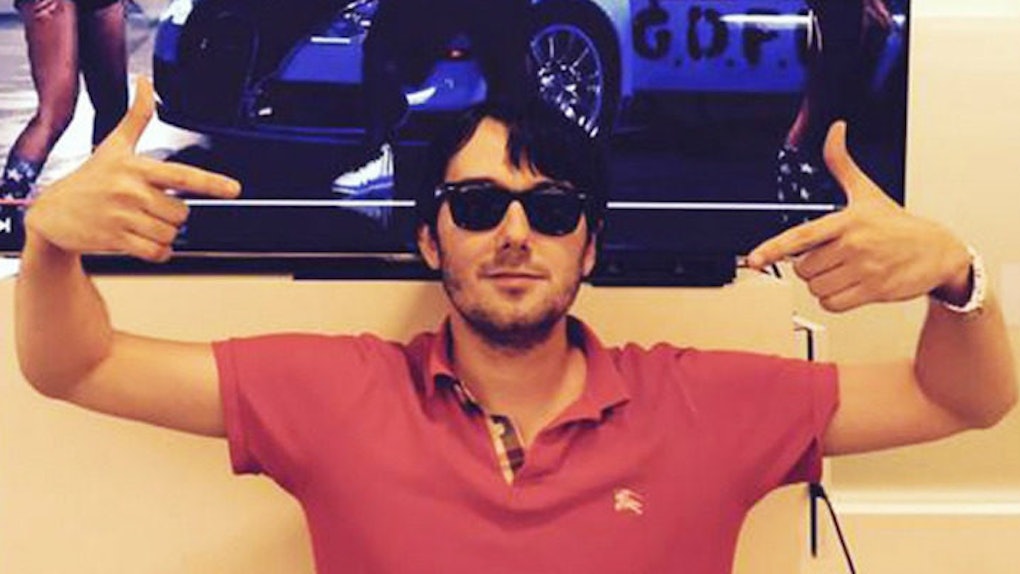 Meet The Man Who Increased Price Of A Life-Saving Drug By 5,500 Percent

And once you read about him, you might want to pick up your pitchfork and join the mob, too.

Shkreli is a 32-year-old ex-hedge fund manager, current terrible human and the founder of Turing Pharmaceuticals.

He's also the guy who tweets sh*t like this:

This week, Shkreli found himself subject to the wrath of social media after it came to light he purchased the rights to a potentially life-saving drug and immediately jacked up the price per pill from $13.50 to $750 -- or if you like percentages, Shkreli increased the price per dose by more than 5,000 percent.

The drug, called Daraprim, has been on the market for 62 years and is used to fight deadly parasitic infections in pregnant women, other at-risk people, those with malaria and people with AIDS.

The new price point brings the annual cost of treating disease with the drug to potentially hundreds of thousands of dollars, and according to The New York Times, it puts the drug completely out of reach for some hospitals and people in low-income areas.

Oh, and the drug reportedly costs "very little," or less than $1 per pill, to produce.

So what have Shkreli and the fine folks at Turing done to the drug to justify the price increase? Not a damn thing.

It's apparently the exact same drug it has been since the start.

But this isn't Shkreli's first time being accused of some nasty stuff in the big-pharma world.

Last year, he was fired from another drug company he started for allegedly attempting to manipulate FDA regulations on drug companies whose stocks he was shorting for personal gain.

That company is now suing him for $65 million for reportedly using its profits to pay back angry lenders.

In an open letter to Turing, the Infectious Diseases Society of America and the HIV Medicine Association wrote the price gouging instituted by the company is “unjustifiable for the medically vulnerable patient population in need of this medication and unsustainable for the health care system.”

Shkreli is defending himself by telling reporters,

This isn't the greedy drug company trying to gouge patients, it is us trying to stay in business... It really doesn't make sense to get any criticism for this.

But to the good people of Twitter, it makes perfect sense for him to be criticized for out-pricing vulnerable people from a drug they desperately need.

And instead of writing a super professional letter like the IDSA, or just letting Shkreli off the hook like he hoped, the Internet decided to inundate his social feeds and basically out him as the drug-resistant parasite he is.

Of course, there were those who supported Shkreli on social. And don't worry, Shkreli RT'd all of them just so you know whom to unfollow.