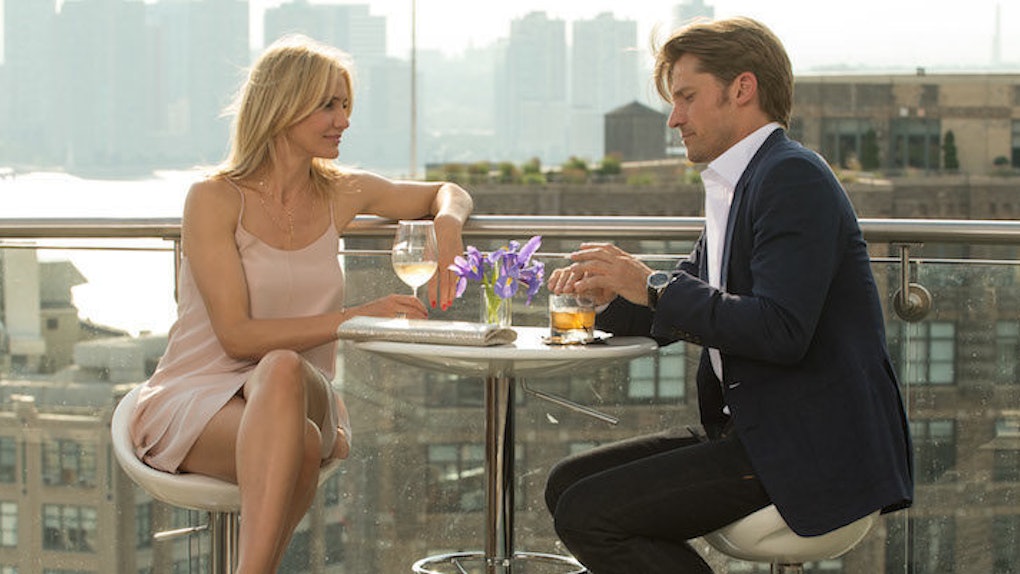 Men Prefer Mistresses Who Are Single, Blonde And Have Green Eyes

It turns out, blondes do have more fun... when it comes to being men's top choice on whom to potentially ruin their marriages with.

SeekingArrangement.com crunched the data of nearly half a million married men and found out that 61 percent preferred to have blonde mistresses over any other hair color.

They also typically preferred the women to be between 26 and 32, be social drinkers, have bachelor's degrees and identify as non-smokers.

The complete breakdown of what unfaithful men want in a side piece is in this infographic.

Is this a weird double standard? Or maybe the men don't want to break up existing relationships because they may have been part of failed love connections but that doesn't mean that they should go around breaking other people's... yeah, you're right.

Citations: What Men Want From A Mistress (Ask Men)