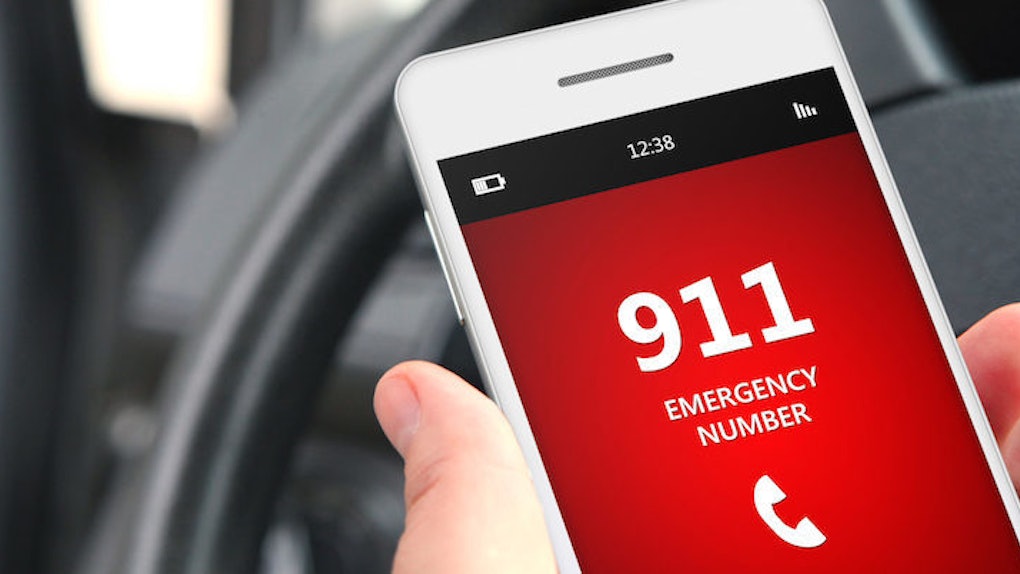 This Guy Was Actually So High, He Freaked Out And Called The Police

An Ohio man reportedly called the police after becoming overwhelmed by the effects of the marijuana he had just smoked.

According to The Vindicator, police arrived at the 22-year-old's Austintown home around 5:20 pm on Friday after he called and complained he was simply "too high."

According to a police report, a responding officer could already hear the man groaning from another room as he or she moved toward the man's location.

The man was then discovered to be situated "on the floor in the fetal position" while "surrounded by a plethora of Doritos, Pepperidge Farm Goldfish and Chips Ahoy! cookies," the report stated.

He apparently managed to cease his groans for a short moment to inform the officer he had lost feeling in his hands.

The man also gave his car keys to police, who confiscated a glass pipe, two packs of rolling papers and a jar of marijuana from the vehicle.

As of this afternoon, the man is yet to be charged with a crime, TIME reports.