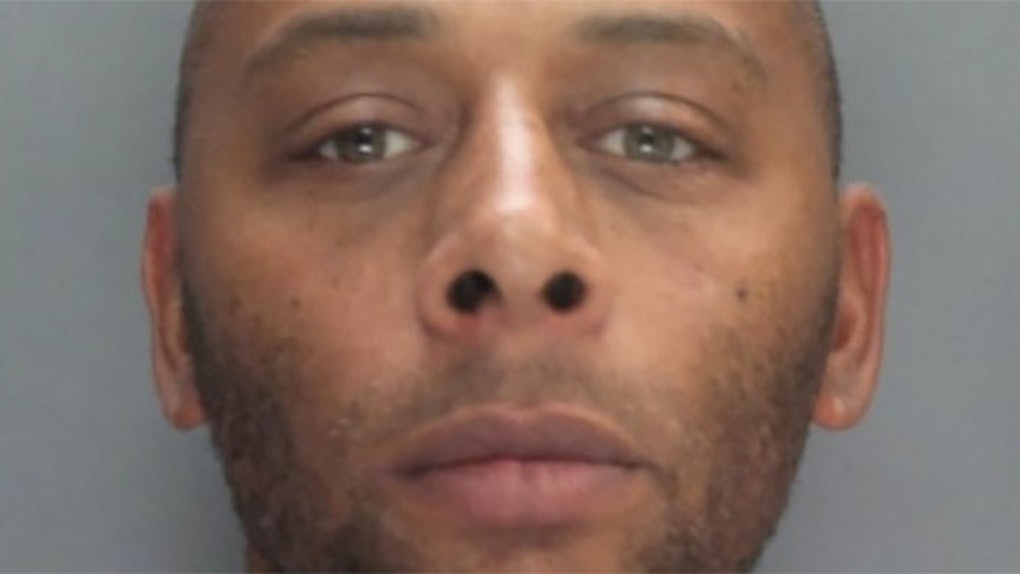 Man Murders GF Who Ignores Him, Rapes Her Dead Body

A 42-year-old man broke into his girlfriend's house, struck her fatally about 12 times, killed the family dog with a hammer and went downstairs to beat her mother — who had numerous health issues — to death.

Then, perhaps most savagely of all, Anthony Showers raped his girlfriend's body either while she was dying or was already dead, a pathologist told Liverpool Crown Court.

Showers has now received a minimum sentence of 29 years behind bars following his admission to killing 28-year-old Jade Hales and 53-year-old Karen Hales in this vicious double murder, according to BBC.

In an interview with Liverpool Echo, Justice Timothy King said,

You bludgeoned each of your victims to death using that hammer with severe force. These on any view were brutal fatal attacks on each of two innocent victims. Both were vulnerable. Jade was a petite lady in need of protection from you. Karen in particular was disabled, only able to walk with a zimmer frame.

According to the Liverpool Echo, the convicted murderer denied he raped Jade, denied he broke into the home (he claims the mother let him in) and suggested that he was provoked by racists remarks from the two women, which prompted him to murder them.

The judge however, wasn't buying it. Justice King reportedly said,

What you did to Jade in her dying moments was truly appalling. You moved her to a bed and performed sexual intercourse on her while she was in the process of dying or already dead.

According to the Echo, Hales' murders were preceded by an ominous text message from Showers to Jade, who were reportedly engaged in a strained relationship, which allegedly included a restraining order and unwanted pregnancies she had terminated.

The background to these events was that Jade Hales had for some time been in an abusive relationship with the defendant, which had in the past resulted in police intervention and in January 2016 to convictions arising out of his conduct.

After Jade ignored Showers, he sent her a text saying, "I will never forgive you for this," the Echo reports.

Days later, she and her mother were murdered in what appears to be one of the more vicious ways possible.