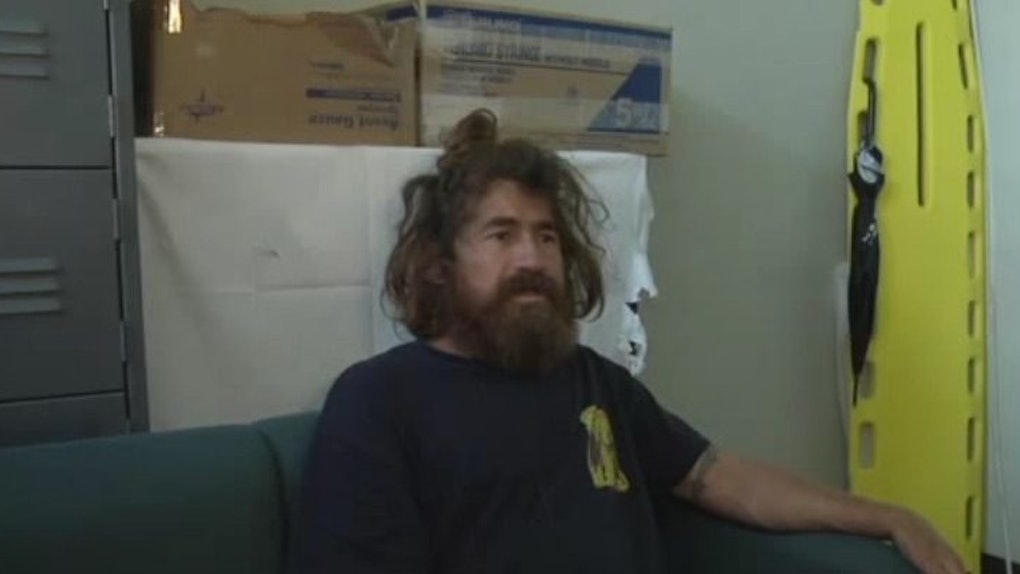 A man who miraculously survived 438 days at sea is being sued for eating his friend's remains.

Instead, the pair, who had never met before that fateful day, got blown off course by a massive storm. In a horrific turn of events, their boat's motor failed, and their GPS and radio died. Search-and-rescue efforts failed to find them, and their boat drifted into the depths of the Pacific Ocean.

About four months into their unplanned voyage, Córdoba died after eating a seabird infected by the venom of a poisonous snake.

Alvarenga has long insisted he didn't eat his fallen friend; he maintains he kept Córdoba onboard for six days before eventually pushing him into his watery grave.

But Córdoba's family seems to think otherwise. The young man's relatives are suing Alvarenga for $1 million, claiming he cannabalized their deceased family member while lost at sea in order to survive.

With no body to speak of, their claims have gone unfounded (as have Alvarenga's), but some believe the family's motivations are financial, rather than familial.

Alvarenga, who was rescued after washing ashore in the Marshall Islands in January 2014, recently published “438 Days,” a memoir detailing his horrific journey at sea.

Though the book hasn't done as well as expected, Córdoba's family has long demanded Alvarenga split the profits with them. As such, Alvarenga's lawyer, Ricardo Cucalon, tells El Diario de Hoy,

I believe that this demand is part of the pressure from the [Córdoba] family to divide the proceeds of royalties.

It's unlikely the lawsuit will ever succeed, as there is no proof Alvarenga did eat Córdoba's remains. But, if he did, who can really blame him?