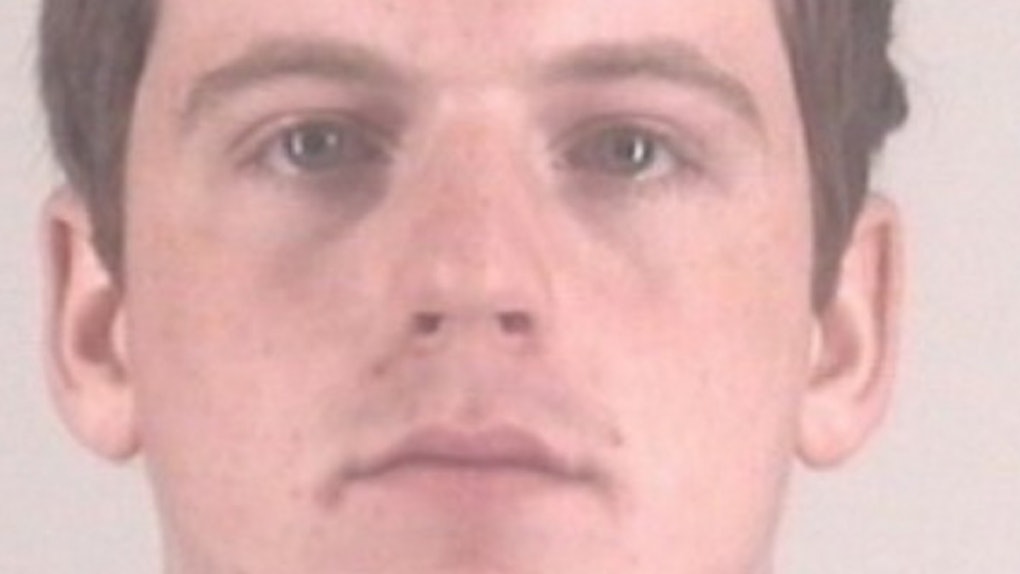 An Idaho high school student who was charged with using a coat hanger to rape a black teenager with a mental disability will avoid jail.

John R.K. Howard, 19, of Keller in Texas, was accused of inserting the object into his victim's rectum before kicking it in further in the locker rooms of Dietrich High School in October 2015, a court heard.

He was originally charged with forcible sexual penetration by a foreign object, but pleaded guilty to a lesser charge of injury to a child on Friday, reports The Twin Falls Times-News.

Howard submitted an Alford plea, which maintains his innocence but acknowledges he'd likely be beaten in court if it were to go to trial.

The plea bargain means he will avoid jail entirely when sentencing comes around.

Instead, the most Howard will get is two or three years probation and the order to serve around 300 hours of community service.

If he breaks his probation -- which he is likely to carry out at his home in Texas -- he could receive a fine of up to $50,000 as a maximum penalty.

The crime would ultimately be dismissed if Howard carried out his probation without any trouble.

I will say that there are things that we found going around that school and that locker room involving a lot of the parties here that had racial undertones. But it's not our belief that this was a racially motivated crime. This was more of a vulnerable-victim motivated crime. I think it probably would have happened to anybody that was in the same kind of circumstances and mental state as the victim here.

Another teenager originally faced a charge of forcible penetration by use of a foreign object following the same incident, but had his case moved to juvenile court where the charge was amended.

There was stuff going on in the locker room, there wasn't really any supervision in there at the time. The other party in this case that has pled guilty in juvenile court took a coat hanger and either inserted or swung or in some way caused it to become lodged in the victim's buttocks. It's the state's contention that at some point.

Howard is due to be sentenced in February next year.

The victim has filed a $10 million civil lawsuit in which he claims Howard subjected him to months of bullying and racial abuse.

This is still working its way through the justice system.