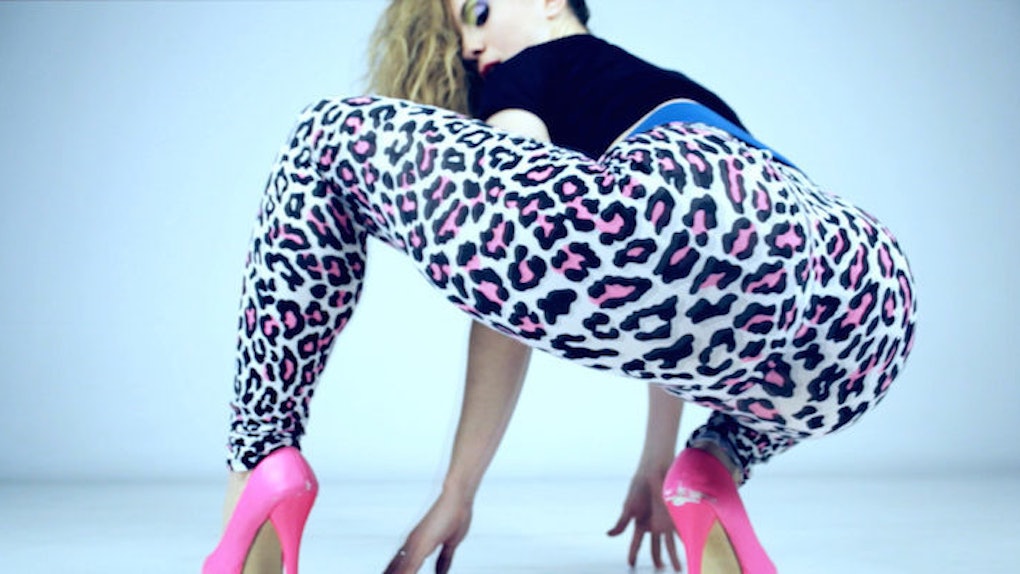 Ladies of China, hold on to your butts because this guy is coming for them.

A man in China, simply identified as Li, has been arrested for allegedly stabbing five random women in their behinds.

Li reportedly went on the butt rampage because he was upset with his ex-girlfriend and attempting to get back items she had stolen from him.

Li did not have her address, however, so each night, he took to the streets on his motorbike dressed in all black with a red helmet. He would follow random women, whom he believed to be his ex, into their homes, where he would stab them in their rear ends.

Police were able to identify Li through surveillance video and witness testimony. When they arrested him in his home, Li immediately confessed to the crime.

I was not sure if she was my ex at first, but then I looked more closely and found out she was not.

Li added he could not control his urge after the first attack, so he assaulted four more women in the following weeks.