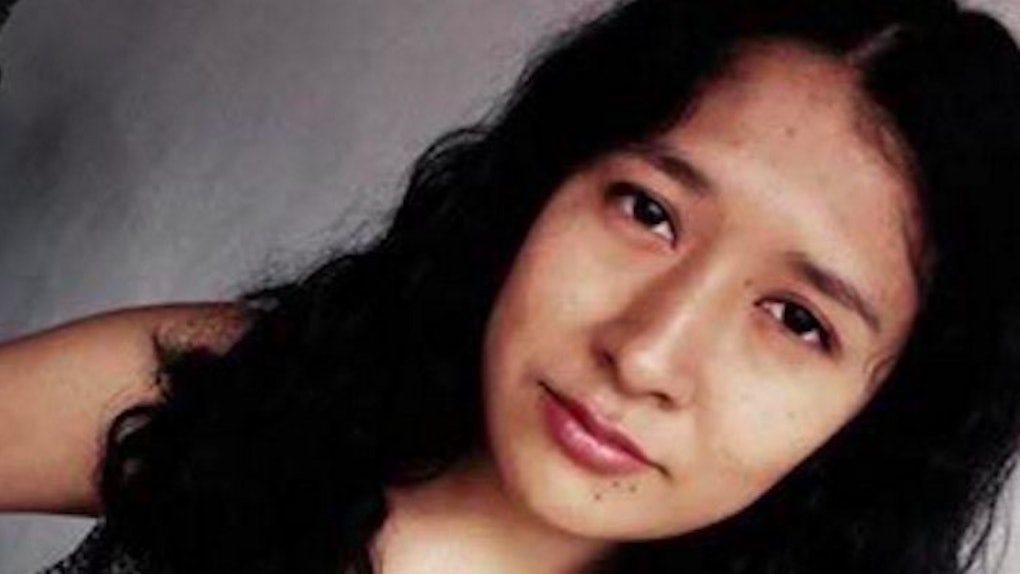 Francia Ruth Ibarra's Tinder date destroyed her body with acid after she refused to have sex with him in his Mexico apartment.

Apparently, Ibarra's friends at University of Guanajuato did their own investigating after Ibarra neglected to meet one of them at the movie theater that day like she said she would.

The 26-year-old's friends looked into her social media pages and discovered she had been seeing Bocanegra, a former student at the university.

However, they were unaware the two were a pair because Ibarra never introduced him to them. It's also been reported the soon-to-be-murderer avoided meeting her friends and family, which should have raised a red flag immediately.

After finally realizing who she had been dating, police questioned 26-year-old Bocanegra and made some gruesome discoveries at his apartment.

According to MailOnline, remains of human bones and human flesh were found in bin bags on the balcony outside.

The DNA from the alleged six kilos of flesh discovered proved the human remains belonged to Ibarra.

Next to the bags on his balcony, canisters of caustic soda and hydrochloric acid were also found.

Bocanegra reportedly used the acid to dissolve the woman's body after she refused to have sex with him, hoping it would look like the victim had simply run away.

To make matters even worse, the acid killer even hid Ibarra's clothing in a bag inside of his apartment.

It's sickening, I know.

Thankfully, police were able to track Bocanegra to Mexico City. It was there the acid and bags of human remains were found, and the man was quickly arrested after the shocking discovery.