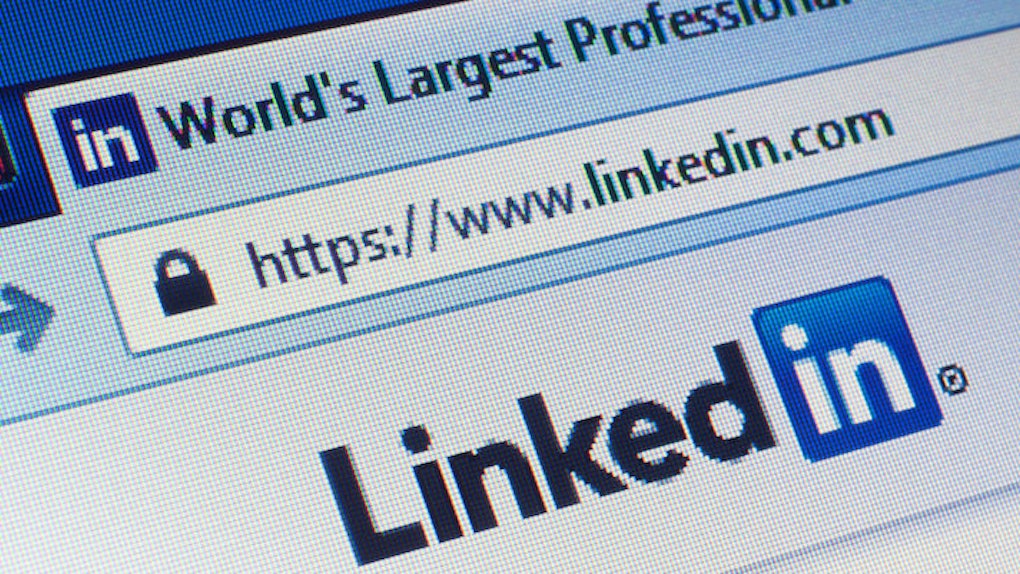 If You're Using LinkedIn, You Might Be Getting Some Money Soon

LinkedIn may never have come through in finding you the perfect position, but there's still a chance to squeeze a little income out of the professional networking site.

Due to a class-action lawsuit over LinkedIn's nonstop flood of emails to users, the site agreed to pay $13 million to affected members, The Week reports.

Users taking part in the “Add Connections” program within the aforementioned period could be entitled to financial reparations as a result of the suit.

The payout, of course, might not be enough for more than a beer or two, but victory is the true reward.

Citations: LinkedIn might actually owe you money for all those annoying emails (The Week)