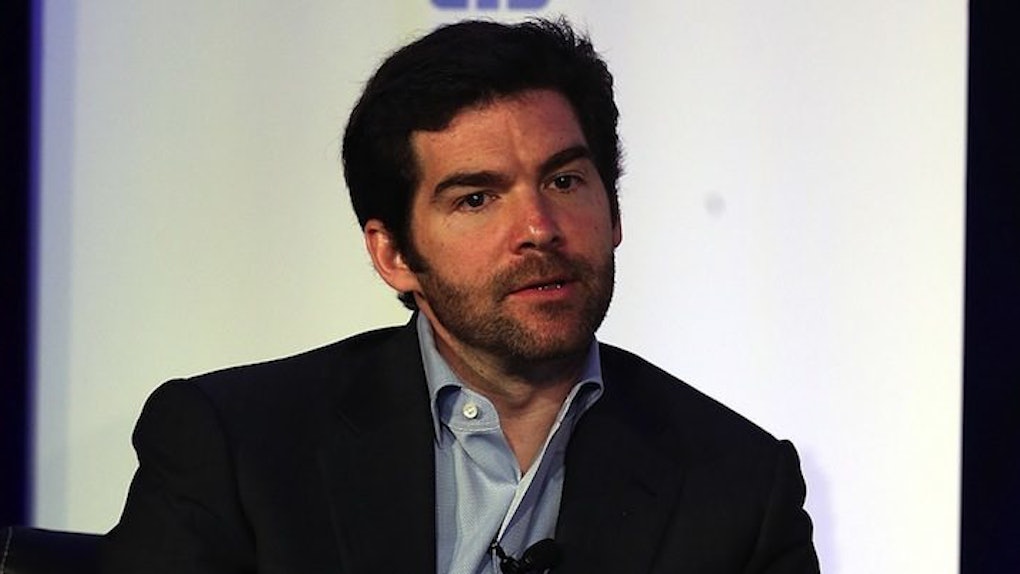 According to Mashable, an unsatisfactory earnings report from LinkedIn's holiday quarter prompted many investors to seek other options.

As a result, the social network's market value decreased more than 40 percent from around $192 to $108 in just a few days, Yahoo! News reports.

The drop likely had a devastating effect on the shares held by employees, especially those who joined last year.

But for the first time, Weiner forfeited his annual stock bonus and distributed those shares to employees to cushion their financial woes.

Jeff decided to ask the Compensation Committee to forego his annual equity grant, and to instead put those shares back in the pool for LinkedIn employees.

In October, Dorsey revealed he would give one-third of his considerable stake in the company to employees.

Twitter's plunge, which was much worse than LinkedIn's, additionally led to a round of layoffs.