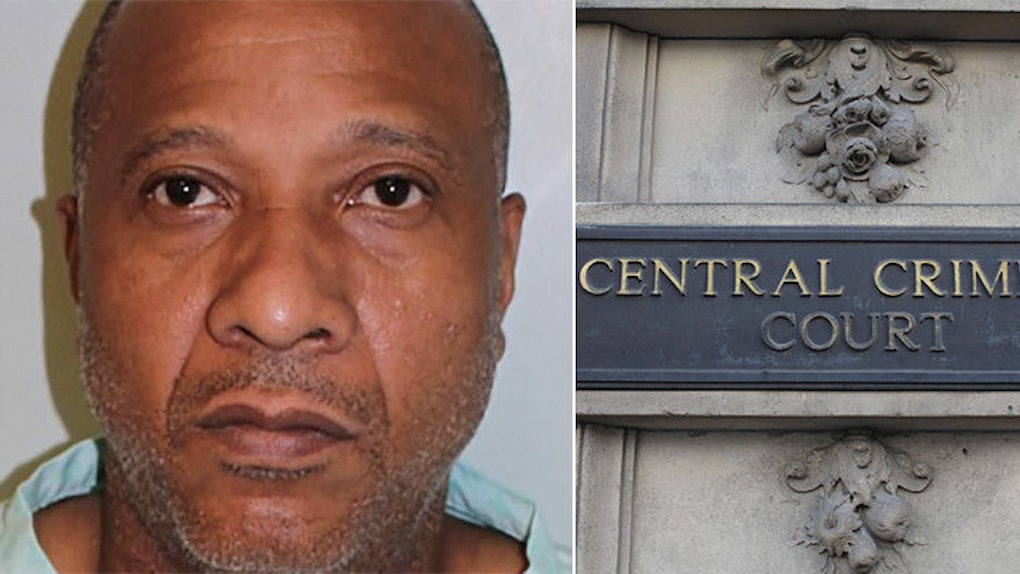 One afternoon, Jose Leonardo searched two ominous terms on Google: "can I survive stab in eye" and "most painful place to stab someone."

Later that night, he killed his wife.

According to MailOnline, those are just a few of the details of the bizarre crime committed by 56-year-old Leonardo, who was recently convicted of murdering his 52-year-old spouse, Maria Mbombo, in their apartment.

The most shocking detail of the story? Leonardo wasn't arrested at the scene of the crime. After stabbing his wife, Leonardo walked past two of his sons at the family's West London home and went to a convenience store.

There, police found him after he tried to buy a beer while wearing a jacket with blood on it, MailOnline reports.

After the store refused to sell him beer and he was questioned about his attire, he told the store,

When his case actually reached trial, Leonardo tried to argue he had "lost control," according to the Evening Standard.

That, however, was a losing argument, and Leonardo was ultimately given a life sentence on Tuesday at the Central Criminal Court (pictured below) in London.

Detective Inspector Simon Deefholts was quoted by the Evening Standard as saying,

Leonardo has never revealed the exact events of that day in Maitland Park Villas and tried to claim in his defence that he lost control before launching the attack. However, our investigation revealed that Leonardo had a history of violence towards Maria, including another incident where Maria sustained three knife wounds while on a visit to Belgium in March 2016.

Mbombo was pronounced dead at the scene of the crime after paramedics found her covered in blood and suffering from multiple stab wounds, the Evening Standard reports.