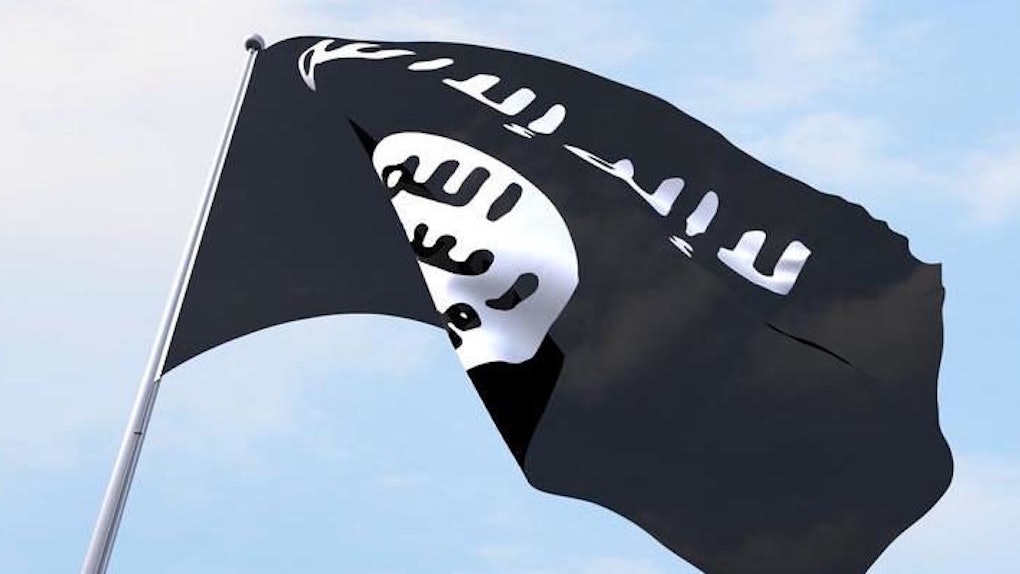 The Islamic State released a fatwa, or ruling, explaining the different circumstances in which owners of female slaves can have sex with them.

According to Huffington Post, the document, along with many others, was obtained last May when US Special Operations Forces raided Syria in search of a highly-ranked official within the militant group.

The newly released ruling is apparently based on the Islamic State's belief sex slavery, much like mass killings, can be justified through a gross reinterpretation of religious texts.

Girls as young as 12 have reportedly been raped by members of the Islamic State, known for rewarding its soldiers and recruit youths with sex slaves.

The document begins by asking,

Some of the brothers have committed violations in the matter of the treatment of the female slaves. These violations are not permitted by Sharia law because these rules have not been dealt with in ages. Are there any warnings pertaining to this matter?

The fatwa also reveals it is possible for two people to own one female slave.

In such cases, both owners are participating in what is called a "joint ownership" and are, therefore, not permitted to have sex with their shared property.

Surprisingly, the mistreatment of female slaves is condemned in the fatwa, stating female slave owners must "show compassion [toward] her, be kind to her, not humiliate her, and not assign her work she is unable to perform."

Slave owners are even ordered not to sell their slaves if they know the new owners would be capable of abuse.

In a 2014 open letter to Abu Bakr al-Baghdadi, the leader of the Islamic State, over 120 Islamic scholars confirmed the "reintroduction of slavery is forbidden in Islam."

Professor Abdel Fattah Alawari, dean of Islamic theology at Al-Azhar University, explained the religious teachings the militant group believes endorse slavery are actually meant to do the opposite.