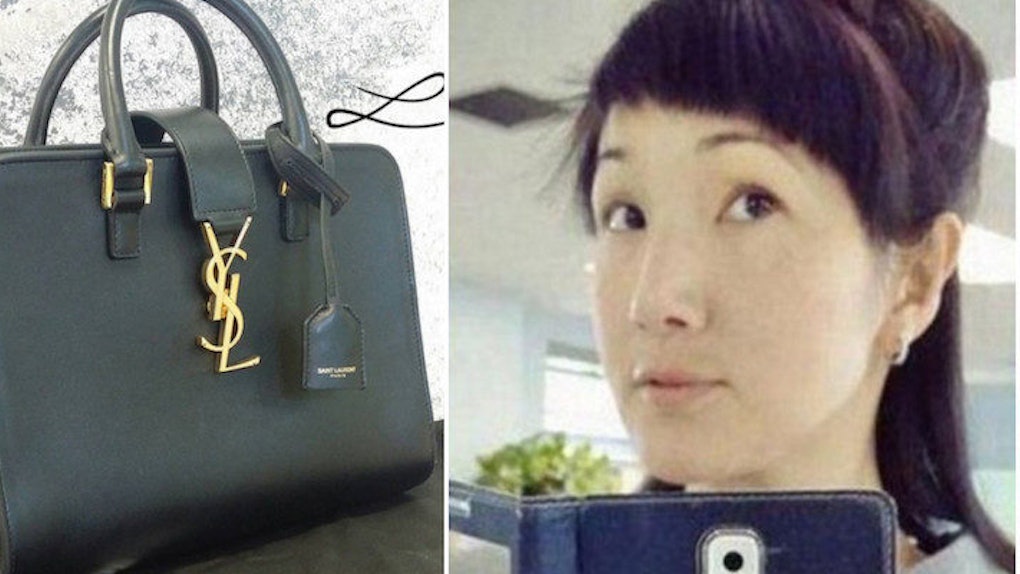 A woman has been jailed for buying designer handbags, returning fake ones and pocketing the profits.

She returned fake, Chinese knock-offs to more than 60 stores across 12 US states over a number of years.

Stores would give her a full refund, and then she was free to make money off the real thing.

Smatsorabudh, originally from Thailand, would sell the handbags for around $2,000 each.

She posted countless photos of the luxury items on her Instagram account called "richgirlscollection." The conwoman used the social media platform to boast about her lavish lifestyle, which included regular sushi dinners.

Before the alarm was raised, she managed to defraud stores out of a total of more than $400,000.

Her biggest target was T.J. Maxx, and it was a member of staff who contacted the police. Neiman Marcus said it had been struck by the conwoman as well.

Investigators unearthed emails from Smatsorabudh to fake handbag suppliers in which she praised their work and asked for more items.

The best fake bag I've ever seen! Can you send me more... from this factory. They make bag IMPaCABLE [sic]!!!!

After years of conning stores, Smatsorabudh was finally arrested when an undercover Homeland Security officer posed as a buyer online and bought a bag from her.

She pleaded guilty in August this year and was sentenced to 30 months in prison on Wednesday, December 21.

According to The Washington Post, during her sentencing, she said,

What I did was so wrong. I deserve to be in jail.

Court documents stated she carried out the fraudulent activity "because of her compulsion to have expensive handbags."