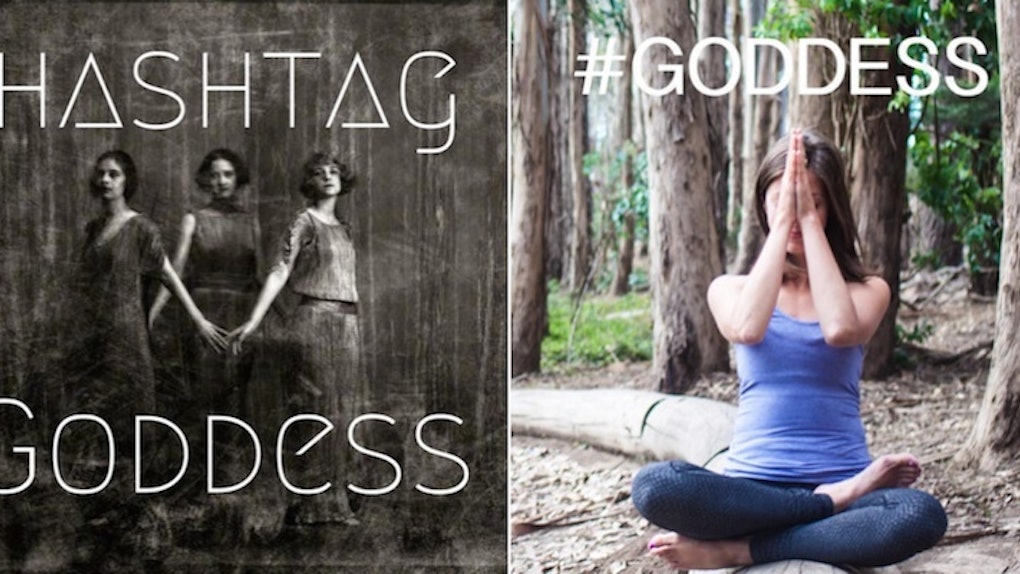 WTF? Instagram Banned Its Users From Posting #Goddess But Not #God

In the wake of Instagram's highly controversial ban and subsequent lift on the term #curvy, the social media platform went ahead and stirred the pot once again, this time banning #goddess.

Instagram execs have yet to comment on the reasoning for this strange ban, which does not extend to include #God. Apparently, only the female Gods matter here.

In the past, the photo-sharing app banned several terms and even the eggplant emoji in an attempt to crack down on content violating user guidelines (specifically, nudity).

But as Refinery29 reports, a search of the hashtag #goddesses yields little to no inappropriate content; rather, it's mostly body-positive photos of women as well as religious or spiritual images.

Three days ago, the social media platform reinstated the tag, opting instead to curate what comes up when users search for images tagged #curvy.

Users are finding ways to get around the latest ban by adding emoji, other words or simply by switching #goddess to #goddesses.

Still, many are calling for Instagram to reinstate the hashtag...

...as it's neither offensive nor associated with nudity in any real capacity.

Users are sharing photos with the hashtag #BringBackTheGoddess...

...to protest the newest act of gender-oriented censorship.

For now, execs at the social media site are keeping mum.

But, we'll update with any news as it comes.

Citations: Why is the hashtag Goddess banned on Instagram? (Refinery29)