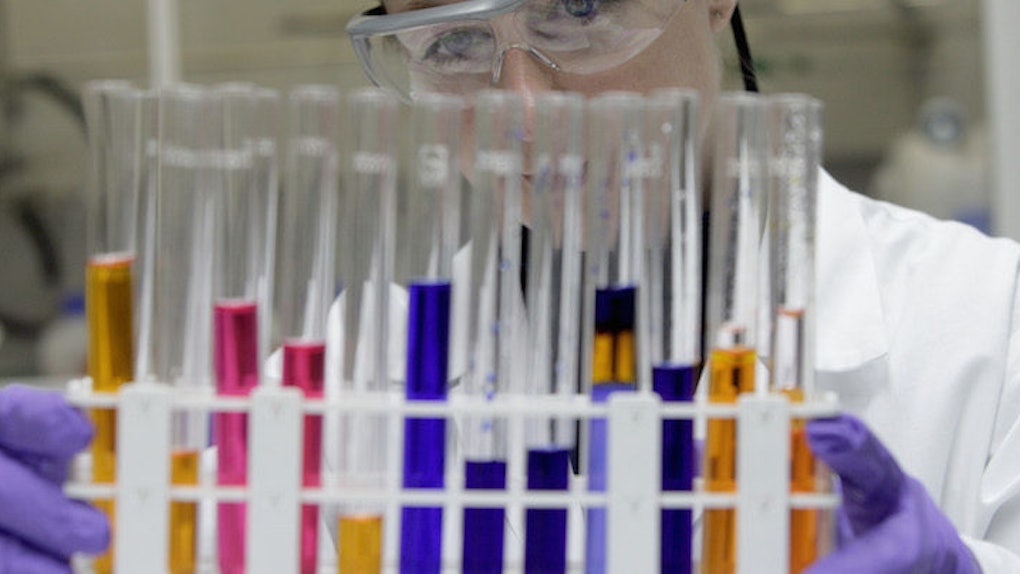 In the future, simply washing your hands may be enough to protect you from some of the deadliest viruses on earth.

In a stunning announcement from IBM and the Institute of Bioengineering and Nanotechnology (IBN) in Singapore, the teams report they are working on a chemical to potentially place in soap products that wouldn't just kill odor germs, but could one day also kill the Zika virus, Ebola, herpes and more.

The team reports it worked in conjunction with IBM's Watson Super Computer to create a "macromolecule" that fights viruses by boosting the body's own immune system, preventing the virus from infecting healthy cells and replicating in the first place, effectively stopping it from mutating into a new, harder to fight virus.

Dr. Yi Yan Yang, Group Leader at the Institute of Bioengineering and Nanotechnology, explained in the press release,

We have created an anti-viral macromolecule that can tackle wily viruses by blocking the virus from infecting the cells, regardless of mutations. It is not toxic to healthy cells and is safe for use. This promising research advance represents years of hard work and collaboration with a global community of researchers.

James Hedrick, one of the lead researchers, added in an interview with Fast Company,

We began to think, how can we move forward and kind of attack the virus in a very different way. Instead of going after its RNA or DNA, we looked at the glycoproteins that surround… the virus.

And this isn't some far-off dream. According to the researchers, the chemical has already proven effective in lab tests against Ebola, dengue and herpes simplex.

Now, the team is hoping to work on offering a plethora of consumer goods to help fight these viruses. Hendrick added,

My gut feeling is, something like a wipe, something like a hand cleaner is going to be relatively straightforward to move to market. It you market it as a true antiviral, I would imagine it would take 3, 4, 5 years maybe maximum.