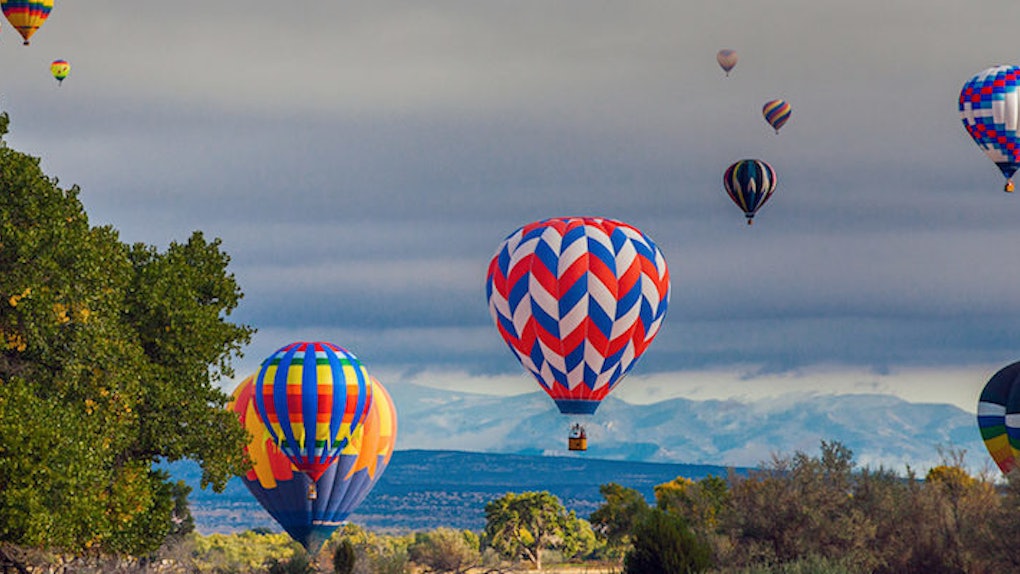 If you and your Tinder date were thinking of going on a hot air balloon ride for your first date, you may want to rethink that.

According to NBC News, a hot air balloon caught fire and crashed this past Saturday near Lockhart, Texas and no one survived. Sixteen people are presumed dead. The Federal Aviation Administration said the balloon crashed in a pasture near a bunch of power lines.

A witness, Margaret Wylie, who lives not too far from Lockhart said,

I looked, and the next thing — there was a big fireball.

She also said she knew something was wrong when she heard a "pop." The Daily Mail released a video that shows aerial shots of the crash.

The balloon was occupied and it does not appear at this time that there were any survivors of the crash. Investigators are determining the number and the identities of victims at this time.

Greg Abbott, the governor of Texas, also had a few words to say over Twitter,

If the number of deaths is confirmed, this would be the deadliest hot air balloon crash in U.S. history but not the world. In February 2013, a balloon in Egypt crashed, killing 19 of the 21 people on board.

In April 2014, The Heart of Texas Hot Air Balloon Rides organization warned there was "the potential for a high number of fatalities in a single air tour balloon accident," but nothing was ever done to change that.