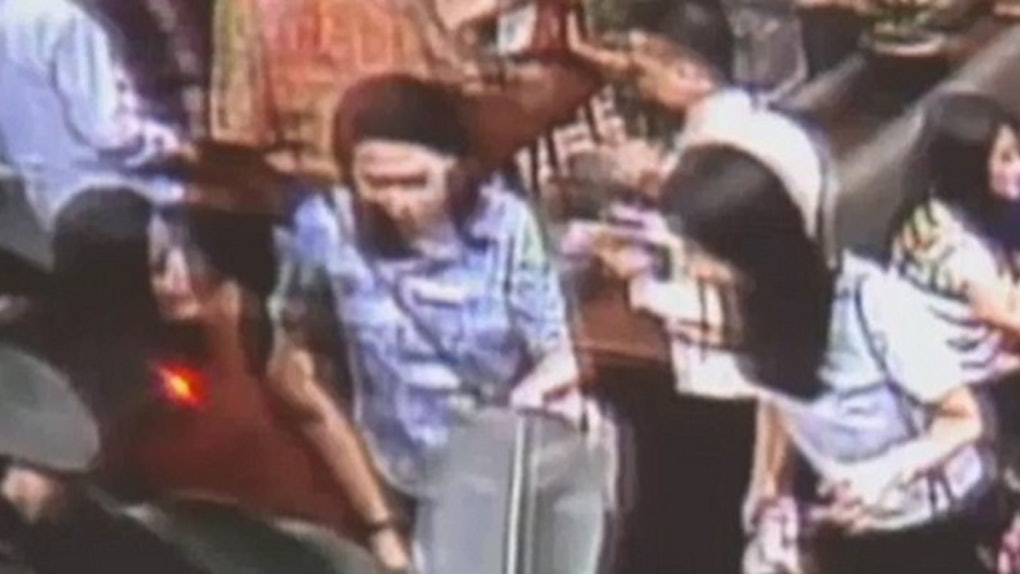 A video emerged showing the moment a woman sips a cup of coffee allegedly laced with cyanide by her friend.

According to Daily Mail, Mirna Salihin died moments after drinking the poisonous concoction at a restaurant in Jakarta, Indonesia, on January 6 this year.

The grainy CCTV footage appears to show Mirna sipping from the cup and then reacting by shaking her head violently and bringing her hands to her mouth and head.

The pair became close while studying at Billy Blue College of Design in Sydney, Australia.

According to ABC, the two had been friends for a while when their relationship began to deteriorate.

They lost contact, but then reconnected through an online messaging service and agreed to meet up.

When Mirna arrived to meet her friend, Wongso had allegedly already bought a coffee for her and spiked it.

The case was almost dropped by Indonesian prosecutors until the Australian Federal Police gave them documents for the murder trial of Wongso, who was an Australian resident.

The documents reportedly show how Wongso's behavior became increasingly erratic in the 12 months leading up to the alleged murder.