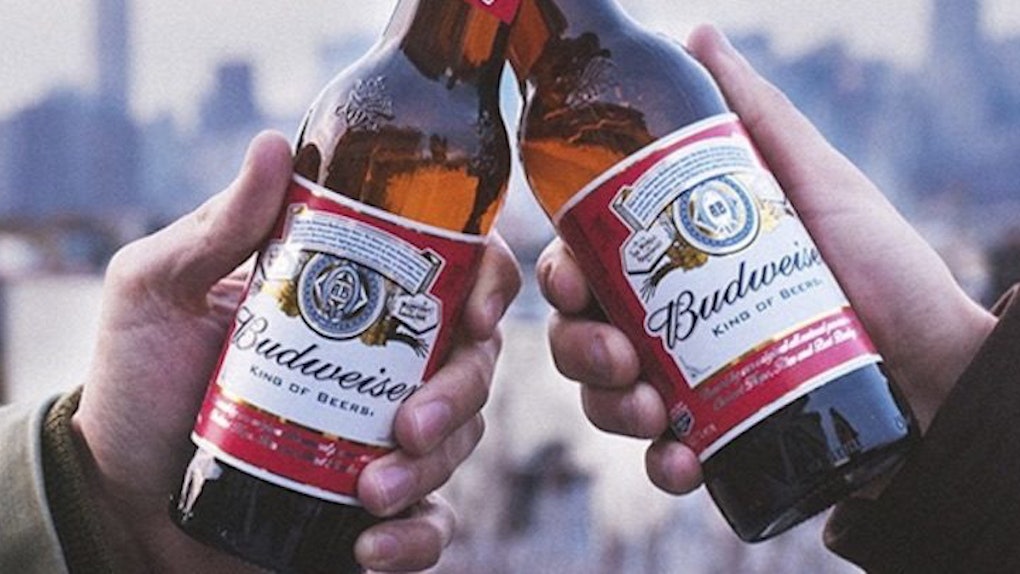 This, friends, is what we call a self-fulfilling prophecy.

A 19-year-old named — wait for it — Bud Weisser was arrested on Thursday evening for trying to break into the Anheuser-Busch brewery in St. Louis, Missouri.

Anheuser-Busch, aside from being one of the biggest breweries in the country, is home to Budweiser, the sneaky teen's namesake brew.

The company's security team caught the thirsty troublemaker in a “secure area” and called the police when he refused to leave. Officers then arrested Weisser for trespassing and resisting arrest.

Poor Bud. He was probably just trying to find his family, or something.

Then again, this wasn't Weisser's first arrest. He was wanted back in August 2014 for sneaking into a gas station — doesn't this kid have any boundaries? — and finally booked for the crime in October.

Here he is, the face of innocence:

I blame his parents.