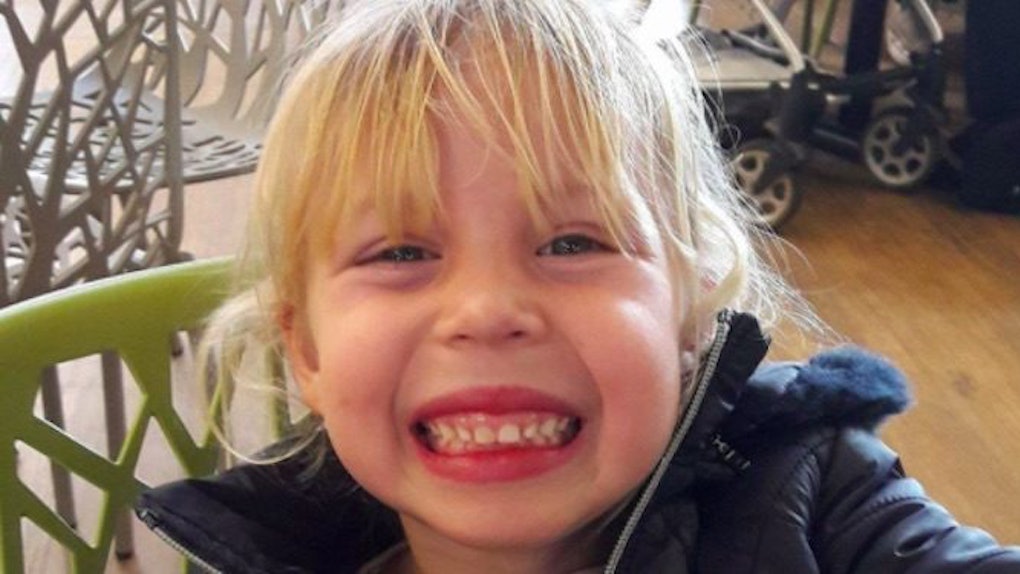 A young British girl is hanging on for her life after being sucked into the mechanism of a hot tub at a resort.

Isabella Floyd, 4, was staying at the Admiral Hotel in Zlatni Piasatzi with her mother, Nicola, 28, when the two went to go relax in the resort's jacuzzi.

Just as they were settling into the water, Isabella's bottom suddenly got stuck in the hot tub's filter.

As Nicola desperately tried to pull her daughter away from the filter, the force of the vacuum kept Isabella firmly planted. The young girl quickly began to shout about a wretched pain in her stomach, Metro.co.uk reports.

She started screaming. There was no lid on the filter. She didn't go under water. I was holding her. She never cried – she was just in shock.

A lifeguard at the resort eventually came to shut off the electrics of the jacuzzi, finally freeing Isabella from the traumatic experience.

While she is alive, Isabella has unfortunately suffered significant damage to her bowel. She is currently in intensive care in a hospital near the Black Sea resort of Varna, where surgeons have operated on her twice and removed part of her intestine. She has reportedly been put into an artificial coma as she fights for her life.

According to The Sun, Dr. Rumen Hristov, a pediatric surgeon at the hospital, says medics are still battling to save Isabella.

The heartbroken mother, who is from Bulgaria, told Metro.co.uk,

She is my only child – it took me three years to get pregnant with her.

Hot tubs are too often overlooked as a potential drowning hazard, especially for young children like Isabella.

Swim University, a leading source for swimming pool care and hot tub information, encourages parents to sit down and talk with their kids about jacuzzi safety. It's important to establish rules and make sure kids are always supervised when they decide to go in a hot tub.