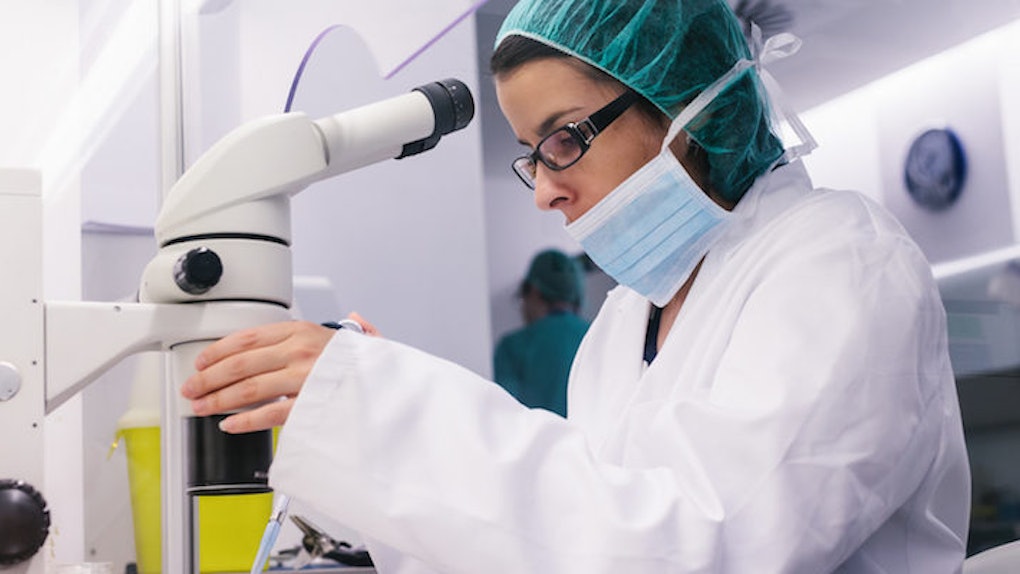 Everything You Should Know About The Debate On Fetal Tissue Research

Since the introduction of the National Institutes of Health Revitalization Act of 1993, it has been legal to conduct research on fetal tissue that has been obtained either by spontaneous or induced abortion or following a stillbirth, with the informed consent of the donor.

In fact, fetal tissue research has a long and distinct history in medical science in the United States. It has helped lead to the development of the polio and rubella vaccines from research, which earned John Franklin Enders, Thomas Huckle Weller and Frederick Chapman Robbins the "Nobel Peace Prize in Physiology or Medicine" in 1954.

In many ways, fetal tissue research has the potential to open the doors of medical science that are not available through other standard investigative methods. This is mainly due to its substantive flexibility, ability to grow more rapidly than other human tissue and decreased likelihood of being rejected by the immune system.

However, the controversy of fetal tissue research is often obscured due to its use. It is, in some instances, derived from elective abortions.

This is an old song and dance. Science and politics often cross paths and inform each other, requiring a fine balance of the line between knowledge for its own sake and the need to protect the integrity of the individual.

This blur between the systematic search and discovery of the secrets of the universe and the political platform has become so ingrained in our society, we lose track of the central issues.

Instead, we all have our prepackaged, categorical responses on the controversial subjects trending in the press: abortion, euthanasia, drugs, prostitution. We’ve staked our flags and put up our tents in the camps of our opinions.

We are decided and ready to present our reasons for why we are right and why we are entitled to this opinion we have formed. We will do so with whatever aggression and ferociousness we are inspired by in the heat of the moment.

This is what I see when I read the dialogue between the Republican party and Planned Parenthood Federation of America, regarding the recent hot topic of fetal tissue research and a series of controversial videos released over the summer.

I see opponents. I see the essence of why the average person has such a low trust in government. It's because it has developed into a dichotomy of ideas, rooted in the hate of the “other,” rather than in intelligent and informed decision-making.

This argument is similar to that of bickering children.

The scientific community cries, “We have a duty to use fetal tissue in research and therapy,” while the Republican party condemns the federal funding of Planned Parenthood, for fear of propagating the support of abortion.

We continue to paint the world in black and white, and we oversimplify these complex issues. We prefer to rage wars, instead of engaging in proactive discussions.

Planned Parenthood has become synonymous with abortions and, therefore, is a crux of the Republican nomination discussions. The fact is, a very small portion of their services relates to abortions, with the majority of its federal funding spent on services related to STI screening, contraception and other women’s services.

Meanwhile, the Republican party is painted as backward conservatives; although, asking the question of how we legislate “informed consent of the donor” relating to fetal tissue research is a valid point of discourse.

The media presents a war while we revel in the battle, our feelings of schadenfreude given free reign.

This is not the way we change the world. This is not the culture in which we advance science, while maintaining the interests and rights of the person.

One’s feelings about Planned Parenthood should not dictate an opinion on fetal tissue research, just as one’s feelings on abortion should not provide the blanket acceptance or disapproval of the Republican party’s actions.

Science and discovery will never be removed from politics, but it’s time we allow these conversations to be weighted, not by predetermined ideas of morality, but instead, by open-minded and independent thinking.