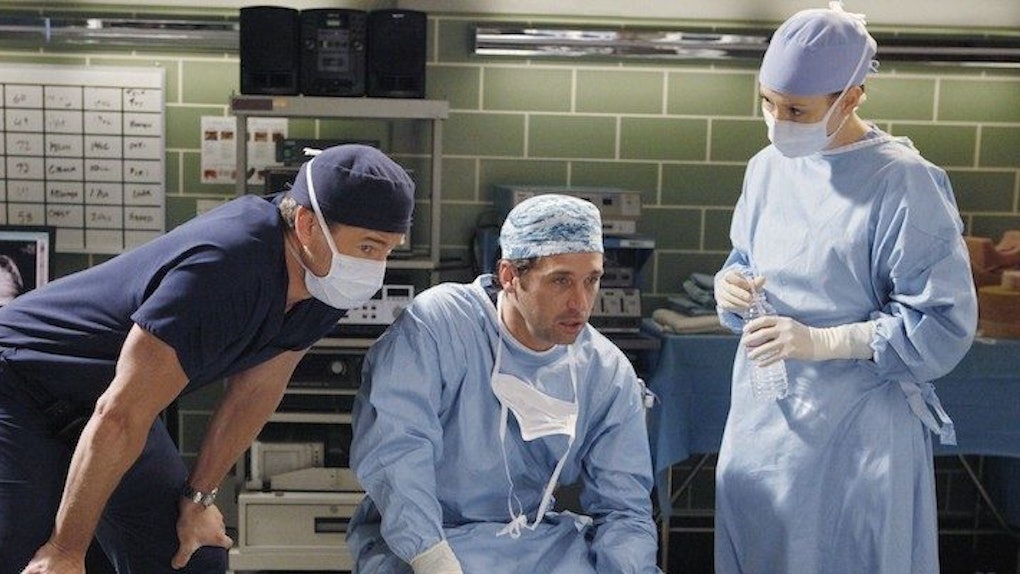 The father of an American infant turned out to be his unborn uncle who was lost in the womb.

According to BuzzFeed, the boy was conceived through a fertility clinic and was born to an unnamed Washington state couple in June 2014.

However, the son, although healthy and white like his father, reportedly did not have the blood type of either of his parents. An at-home paternity test confirmed the boy was not his father's son.

The couple underwent an advanced paternity test from a laboratory only to receive the same result: The 34-year-old father, who donated sperm for the fertility procedure, was somehow not the genetic father of his child.

The couple went to the fertility clinic under the impression there was a mistake, but the clinic said, aside from the father, it did not receive a single sperm donation from a white man on the day the boy was conceived.

It was at this point the couple sought out Barry Starr, a Stanford University geneticist who operates the Ask a Geneticist website at The Tech Museum of Innovation in San Jose, California.

You can imagine the parents were pretty upset. They thought the clinic had used the wrong sperm.

The paternity tests the father took thus far searched for only about 15 genetic markers, but the product of 23andMe is meant to connect the genes of entire families and, therefore, tests for thousands of genetic markers.

In late 2014, the couple received the test results: The boy's father was actually his genetic uncle, even though he did not have a living uncle.

This was a case of chimerism, only reported in medical literature about 100 times.

The father absorbed his dead twin's embryo in the womb and now carries some of the twin's genes in his semen. Chimerism was confirmed when a semen test revealed the father and son to be a 10 percent match, the Independent reports.

Human chimerism is very common, but exquisitely difficult to identify, coming to light almost exclusively by accidents like this.

The standard paternity tests did not detect chimerism since they only checked the father's cheek cells, missing the additional set of DNA found in the father's semen.

Most accredited US labs do not check for sibling genes in such tests, but Starr believes labs should as fertility clinics become increasingly popular.

Chimerism may reportedly be involved in about 8 percent of multiple births, which are much more common in pregnancies conceived by fertility clinics.

Citations: 'Human chimera': Man fails paternity test because genes in his saliva are different to those in sperm (Independent), This Man Failed A Paternity Test Due To His Vanished Twin's DNA (BuzzFeed)