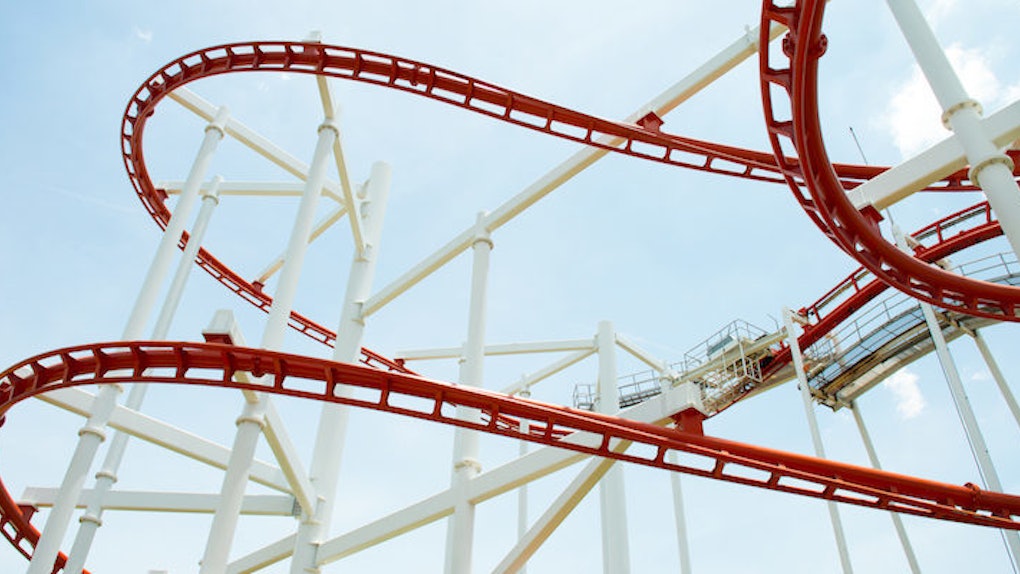 The adults-only park known as ErotikaLand is planned to open just outside Piracicaba, about two hours from São Paulo, by 2018.

Attractions will apparently include bumper cars shaped like genitalia, a “train of pleasure” containing scantily clad staff members and a so-called 7D cinema with vibrating seats, The Telegraph reports.

The project's investors, however, have made it clear sex will not be allowed at the park, which they say is designed to promote safe sex.

According to The New York Times, staff members will stress the importance of condoms, and guests will be able to learn about the history of sexuality in a museum at the park.

One area of the park will reportedly be a “sex playground,” but it appears the playground will merely consist of a Ferris wheel, water slide and maze.

This won't be a place for nuns, but it's not like we're trying to recreate Sodom and Gomorrah. If attendees want to take things to another level, they can go to a nearby motel — which we will operate.

Municipal leaders in Piracicaba and nearby city São Pedro tried to ban the park's construction on the grounds Brazil is already dealing with an overabundance of public displays of sexuality.

The nation regularly holds carnivals featuring women in revealing clothing and is home to thousands of love motels that can be rented by the hour.

Matheus Erler, a member of the Christian Socialist Party and leader of the Piracicaba City Council, told reporters,

We cannot be known as the capital of sex.

But, Morata promised ErotikaLand will create 250 new jobs and bring thousands of visitors to the area.

The project's leaders are currently searching for a site outside city limits to begin construction.