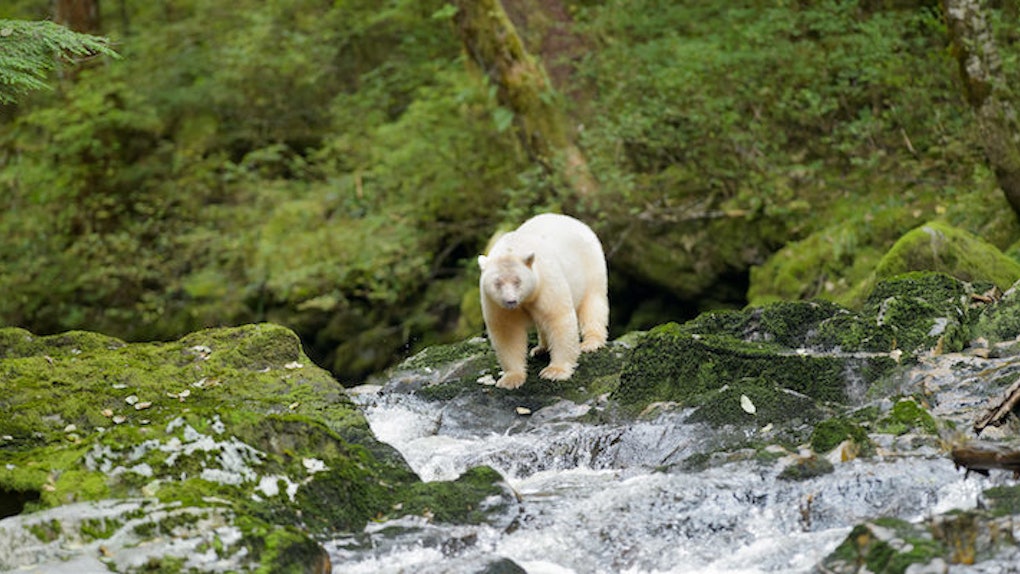 With our ever-expanding world, the human race and wildlife are forced to learn how to cohabitate. Between the death of Harambe, the Disney gator attack, the hot spring death at Yellowstone and the bison calf that was euthanized after tourists put it in their car, everyone is quick to judge.

Our responsibility as a society is to learn something from these tragedies.

I've watched uninformed people for years while working in zoos. They're often wrong about wildlife and nature in general. We live in our air-conditioned homes, we drive to work and back and we go on vacations to exotic locations while being blissfully unaware that we're among other living things, essentially in their homes.

Getting to a place where the human race and wildlife live peacefully side by side comes with education, awareness and willingness.

Wildlife education is one of the most easily accessible things to get your brain to soak up. Looking into your local parks is the first step to learning about wildlife around you. Not only are these parks often staffed with knowledgeable educators and nature centers, but they also hold events for the public. Your taxes pay for it, you might as well make an afternoon out of it.

Going into bear country while mothers are rearing cubs, going near shorelines while crocodiles are nesting and getting generally near any wild animals are all examples of situations that can be avoided with awareness of your surroundings.

As Millennials, we have an urge to get off the beaten path and really experience the world for all its guts and glory. That also comes with the responsibility of doing a 15-minute Google search about potential wildlife dangers in that given area.

Headed to the desert? Know the sign of rattlesnakes. Headed to the tropics? Better get educated about bugs. Headed to the forest? Time to figure out what animals call that their home. Simply being aware of what's out there in nature and how to leave it alone solves half of the problem.

Just like you would never find it acceptable for a houseguest to dump trash into your living room, pick you up and put you in the trunk of their car, or try and destroy your home in general, we have to be aware when we are stepping into a wild animal's home. Through education, awareness, and willingness, we can change the tide and live in harmony with the wildlife around us.