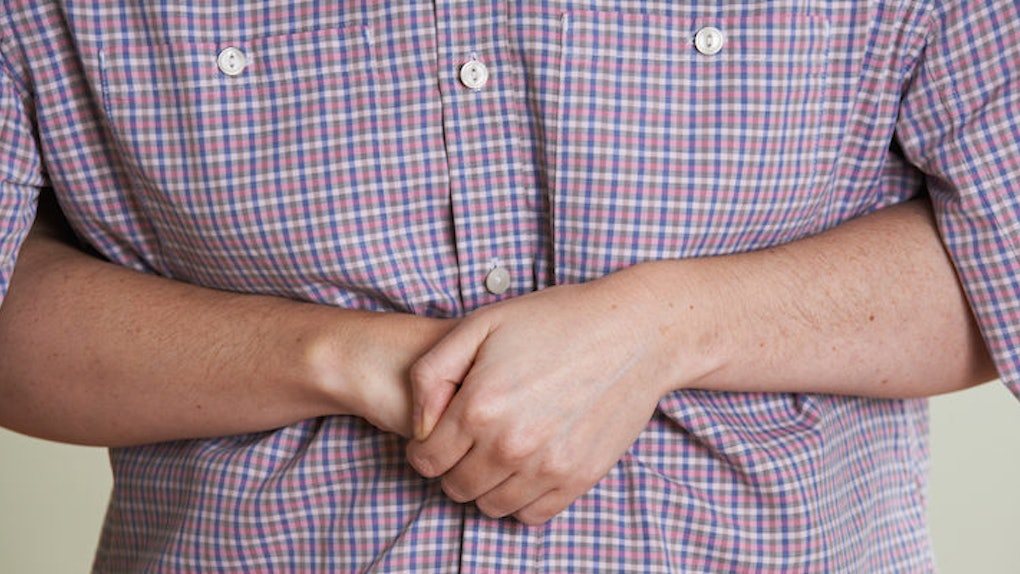 A New York EMT was reportedly suspended for trying to save a choking girl because his company wasn't specifically called for the job.

According to New York Post, Qwasi Reid was transporting a nursing home patient by ambulance last Wednesday when he was flagged down at a red light by a male staff member of Public School 250 in Williamsburg.

The man told Reid and his partner, who both work for private company Assist Ambulance, a student was choking.

Reid's partner reportedly told the man their priority was the nursing patient, but Reid said he knew the choking girl was in more danger.

So, he got out of the ambulance and did his best to save 7-year-old Noelia Echavarria, who he believes was choking for several minutes.

She was already turning blue and that takes awhile.

Reid said people were screaming for help, but no one seemed to take action. So, he administered first aid and called 911, possibly before the school even managed to do so.

It doesn't appear Reid was able to do much, however, as Echavarria was declared brain dead and is currently on life support.

Her family's lawyer, David Perecman, may file a lawsuit due to the school's delay in calling 911.

Reid said he was suspended without pay for helping Echavarria because he violated company policy by making a stop without being called. He believes this policy is merely a reflection of his company's desire to only provide help if they can collect insurance money.

If they're not getting paid for the job, they don't give a crap about you. But she was a priority for me.

He added he does not regret helping the girl and would never ignore a choking child.

FOX News' coverage of the suspension prompted a viewer to start a GoFundMe page yesterday to cover the lost pay. As of this afternoon, over $1,900 was raised in less than 24 hours.

Citations: EMT says he was suspended without pay for trying to save choking girl (FOX News), Family says no one helped brain dead girl who choked on school lunch (New York Post)