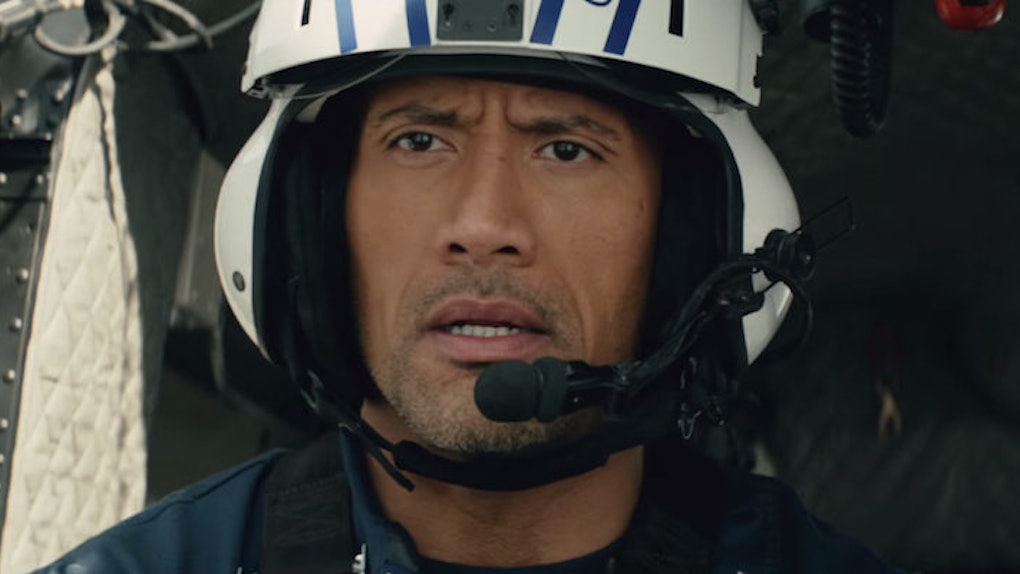 Someone call The Rock. Chunks of the Earth's mantle are crumbling, causing earthquakes to rumble in unlikely places.

Ever since a 5.8 magnitude earthquake struck Virginia in 2011, scientists have been struggling to figure out how a quake of that size could have happened so far from any known fault lines. In a new study published in the Journal of Geophysical Research – Solid Earth, seismologists report discovering portions of the Earth's mantle fragmenting under the southeastern portion of the United States.

Eventually, this crumbling weakens the tectonic plate's strength, making it thinner and more susceptible to frequent and intense earthquakes. Berk Biryol, a seismologist at the University of North Carolina Chapel Hill and the lead author of this study, said in a statement,

Our idea supports the view that this seismicity will continue due to unbalanced stresses in the plate. The [seismic] zones that are active will continue to be active for some time.

Digging into the partly molten layer beneath our planet's crust, scientists were able to find evidence that tectonic plates can actually fall apart far from subduction zones where such crumbling normally occurs. This is what they theorize must be happening beneath Virginia.

As you likely learned in fourth grade geology, the gradual process of tectonic plate replacement has been happening for the past 65 million years. That means it'll likely continue into the future, as annoying as that may be for real estate developers.

Read the full study here to find out how scientists came to their findings and go here to learn what you should pack in your earthquake emergency kit. At this rate, we should all be prepared.

Citations: Chunks Of The Earth's Mantle Are Falling Off And Causing Earthquakes (IFL Science)