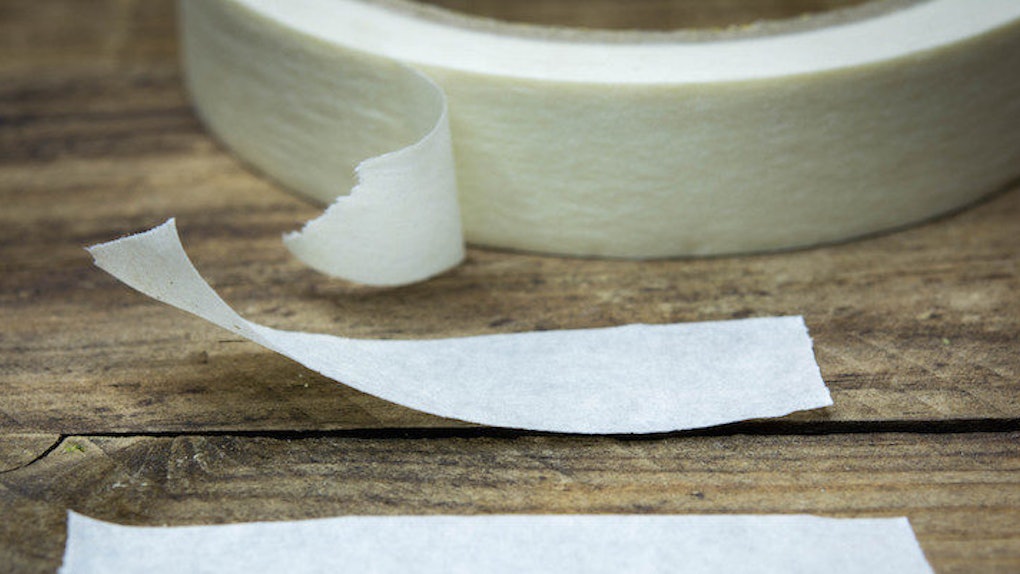 An anonymous social media user shared a coming-of-age experience when he willingly brought the worst nightmare of every man to life.

The Redditor, known as slimcswagga, began his story, posted in the "Today, I F*cked Up" subreddit, by noting the following incident took place "years ago when I was probably 13-15" and "had nothing better to do."

On one particularly boring day, his "curious" mind became consumed with determining how it would feel to urinate with duct tape around his penis.

So slimcswagga did exactly that, and the result was just as horrifying as one would imagine.

The pressure hit me immediately with some of the most excruciating pain of my life.

He tried to rip the duct tape off, but this only caused "more unbearable suffering" because duct tape and skin don't usually get along.

The only option was to suck it up and keep assuring himself ripping duct tape off his penis would not be as painful as having the organ taped shut.

I forced myself to fight through the pain of the tape in order to ease the more urgent situation I had created for myself. I proceeded to cry and piss all over my bathroom floor while questioning every decision I had ever made in my life that would have led to this single moment.

He said his penis was extra fragile in the weeks to come, and it still produces a "reckless" stream whenever he urinates.

In the post's comment section, Redditor Eventhorizzon asked the author,

What... the f*ck did you think would happen!?

But, the only answer slimcswagga could give was simply, "I genuinely don't remember," because it was so long ago.

No wonder today's parents prefer to stick screens in front of their kids' faces when their kids are at risk of boredom.