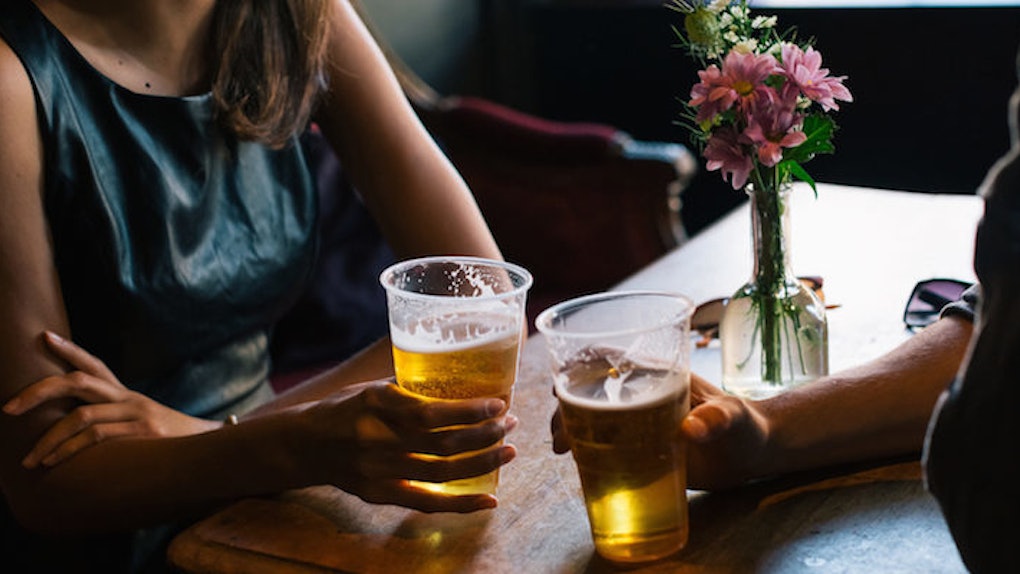 This Is Why Drinking Beer Makes Guys Way Better In Bed

Feel free to crack open a can of Budweiser the next time you wanna get ridden like a Clydesdale horse.

In fact, beer is probably the least sexy drink out there, on par only with prune juice and diet Pibb Xtra.

But this may be a wrong assumption because beer might actually help men get in the mood, perform better and last longer in the sack.

In an interview with AskMen, Los Angeles-based certified sex therapist (a sexpert, if you will) Dr. Kat Van Kirk says slurping down the suds before getting it on could lead to some pretty dope intercourse.

For starters, Dr. Kat says drinking beer can help stave off premature ejaculation thanks to the beer's natural phytoestrogens.

She also says drinking Guinness could help you feel less sluggish during the act due to the effects of the stout's vitamins and minerals on your stomach.

If you want to get right to the point and drink a beer geared mainly toward layin' pipe, Dr. Kat suggests you pick up a few bottles of 50 Shades of Green by Innis & Gunn.