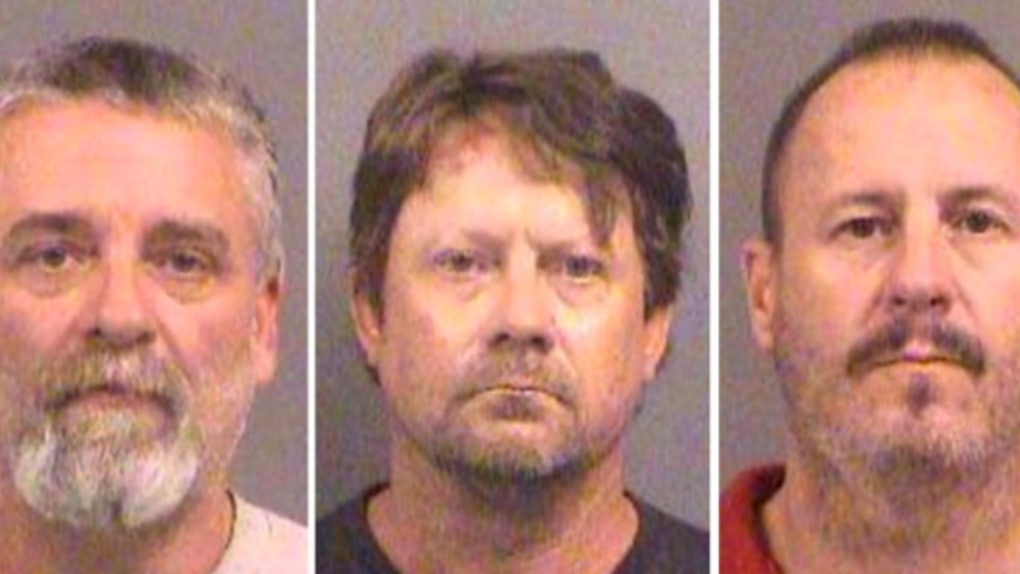 Terror Plot Against Muslim Immigrants In Kansas Foiled By FBI

One of the sole purposes of founding America was establishing the freedom of religion.

Our forefathers found it so important that people could practice their religion, or lack of religion, that tenet became part of our First Amendment.

The First Amendment prohibits any law being made that impedes the free exercise of religion. It also includes freedom of speech and press, so hey, what's up, hello.

This is one reason why Islamophobia's existence in the United States of America is such an upsetting thing.

The Republican nominee for president, Donald Trump, proposed a ban on Muslim immigration and suggests having Muslims in the US register in a database.

Before 9/11, Muslims in the US experienced between 20 to 30 hate crimes. Now, that number has increased to over 100 per year.

With people in power like Trump feeding such hateful speech, it shouldn't be a shock to anyone that innocent people of the Muslim faith are being attacked more frequently.

This includes a domestic terrorist plot against Muslim immigrants in Kansas. Thankfully, the FBI foiled the plans of three hate-filled men.

Three Kansas men are accused of plotting a bomb attack, which would target an apartment complex and a mosque. The victims would have been Muslim immigrants from Somalia.

The Department of Justice announced on Friday that Curtis Allen, Gavin Wright and Patrick Eugene Stein will face federal charges of conspiring to use a weapon of mass destruction.

These charges are based on eight months of investigation by the FBI that is alleged to have taken the investigators deep into a hidden culture of hatred and violence. Many Kansans may find it as startling as I do that such things could happen here.

The investigation was started after a paid confidential informant went to meetings of a group called "the Crusaders."

At the meetings, the group planned to attack Muslims who they referred to as "cockroaches."

The three men were the leaders of the plan.

Their mission was to "wake people up" and encourage other militia groups to attack Muslims.

The informant also told the FBI that he drove one of the three leaders, Stein, around in a car. During these times, he would yell at Somali women in traditional garb and curse at them.

While doing so, he was armed with an assault rifle, extra magazines, a pistol, a night vision scope and a ballistic vest.

In July, the three men and the informant met at a business Wright owned and Allen worked at. There, they planned targets on Google Maps. They also discussed their plans of murder, kidnapping, rape and arson.

We're going to talk about killing people and going to prison for life. Less than sixty days, maybe forty days until something major happens. We need to be preemptive before something happens.

The only good Muslim is a dead Muslim.

He even went on to say at a meeting,

If you're a Muslim I'm going to enjoy shooting you in the head. When we go on operations there's no leaving anyone behind, even if it's a 1-year-old, I'm serious.

The three terrorists are set to appear in a Wichita courtroom on Monday. They could serve life in prison.

The Council on American-Islamic Relations' director Nihad Awad has called for more protection for mosques and Islamic institutions. He said,

We ask our nation's political leaders, and particularly political candidates, to reject the growing Islamophobia in our nation.