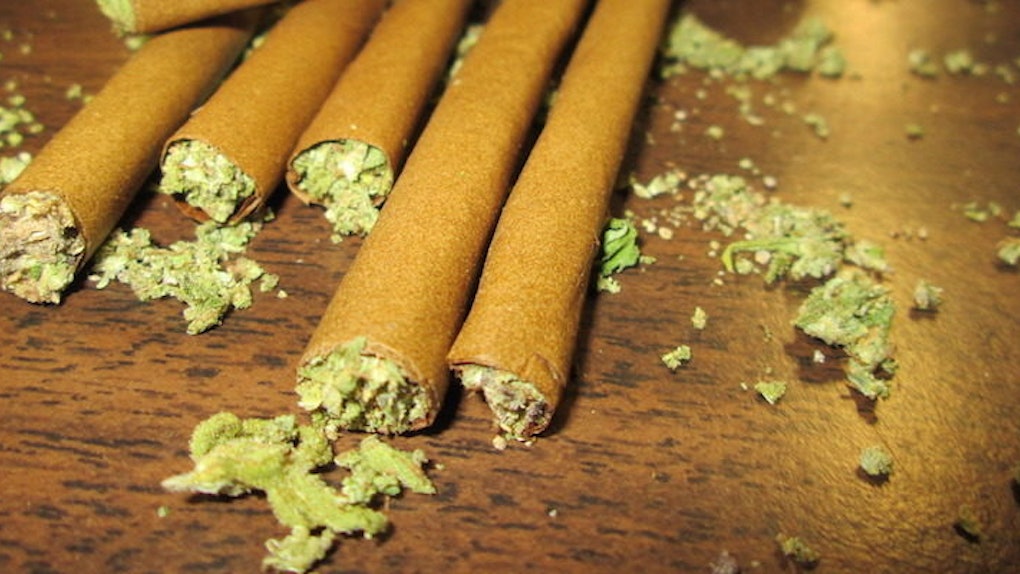 The Drug Enforcement Administration only just admitted marijuana and heroin are not equally harmful.

According to the Huffington Post, at a press briefing on Wednesday, DEA Chief Chuck Rosenberg said,

However, Rosenberg still labeled marijuana as "harmful and dangerous."

I guess that's a reflection of how out of touch his predecessor was -- that she couldn't bring herself to simply state the obvious.

Nadelmann was referring to former DEA Chief Michele Leonhart, who would not go on record to say marijuana is less dangerous than heroin or crack.

She resigned earlier this year after DEA agents on duty in Colombia were revealed to allegedly engage in "sex parties" with prostitutes hired by drug cartels.

Rosenberg added he supports the country's marijuana laws, but he would prefer the DEA to direct its attention to "the biggest and most important cases there are."

He clarified these cases as those involving "heroin, opioids, meth and cocaine" and noted,

Marijuana tends to come in at the back of the pack.

Marijuana is currently listed as a Schedule I drug, meaning it has no medical use whatsoever and is just as hazardous as LSD or heroin.

But now, 23 states have medical marijuana programs while four states -- in addition to the District of Columbia -- legalized marijuana for recreational purposes. So, maybe it's time for a change.