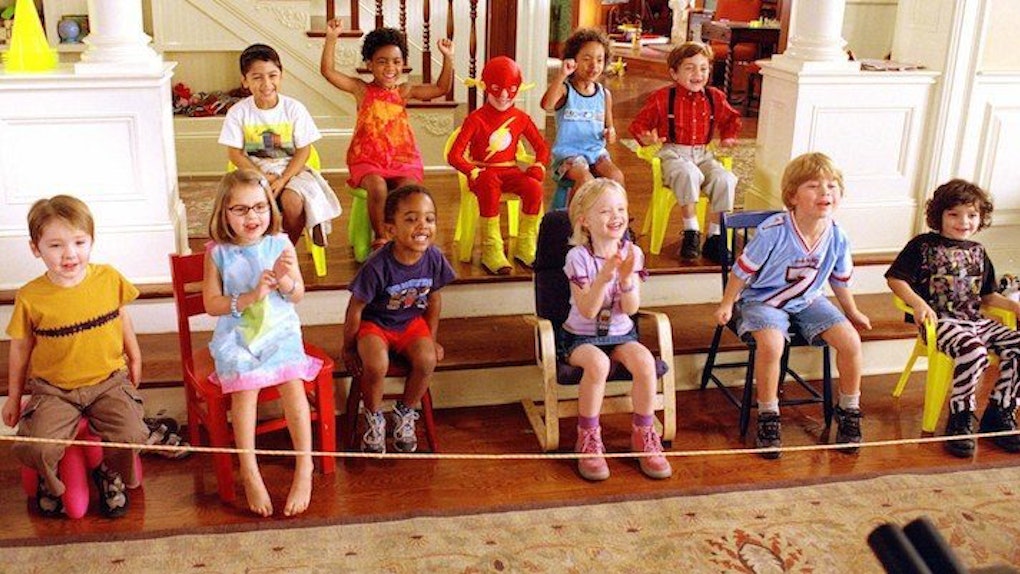 Daycare Staff Charged For Pitting Children Against Each Other In Fights

I left New Jersey three years ago and, in the absence of my watchful eye, it became America's Sodom and Gomorrah, waiting for whatever God may exist to pass his or her judgment and burn the city to the ground.

So, really, I blame myself. Had I never left, perhaps none of this would have happened.

I'm referring to a child "Fight Club" hosted by employees of a daycare center in Cranford.

USA TODAY reports Erica Kenny, 22, and Chanese White, 28, were charged with child abuse in the fourth degree after they organized bouts between the 4 to 6-year-old children in their care.

Kenny allegedly proceeded to upload video footage of one of the fights to Snapchat, including an audio recording of her dubbing the bustle “Fight Club."

The daycare issued a statement in response to the scandal, saying,

While no children were physically harmed during this incident, we have a zero tolerance policy for anyone who acts in conflict with the core value of Lightbridge Academy — the safety and well-being of children…We terminated the employment of these staff members and have maintained open communication with our parents throughout this process.

Kenny and White will reportedly make their first court appearances on Friday, and White has a bit more at stake than her fellow ringleader; in addition to the abuse charge, White was also charged with endangering the welfare of a child in the third degree.