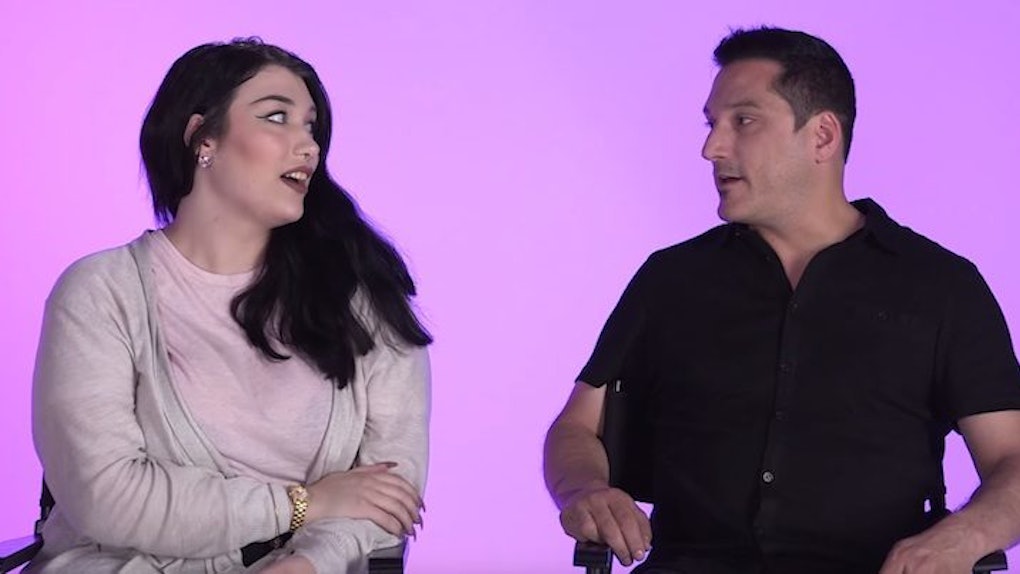 Dads Watch Their Daughters Get Catcalled In This Eye-Opening Video

Yeah, I’d lose it too if my future daughter was subjected to a bunch of future d-bags’ unwanted approaches any time she went outside.

The Scene, which bills itself as a "digital video storytelling network," had a camera follow a series of women as they innocently walked around the streets of New York.

What was captured was a barrage of catcalling and generally grotesque behavior from the opposite gender.

The footage was shown to the fathers of the women featured in the video, and their responses were a mix of realization that this behavior still goes on and simultaneous anger at what they were watching.

One father's question during the video captures the entire point of the project.

The father, whose name is Joe, asked his daughter, Megan,

How often do you think that that happens? I mean, I’m just seeing clips of it. Obviously they don’t say that when you and I are walking down the street. I didn’t hear any of that on the way here.

According to the video, 96 percent of women reported being subjected to this kind of harassment over the past year. Clearly, something needs to change.