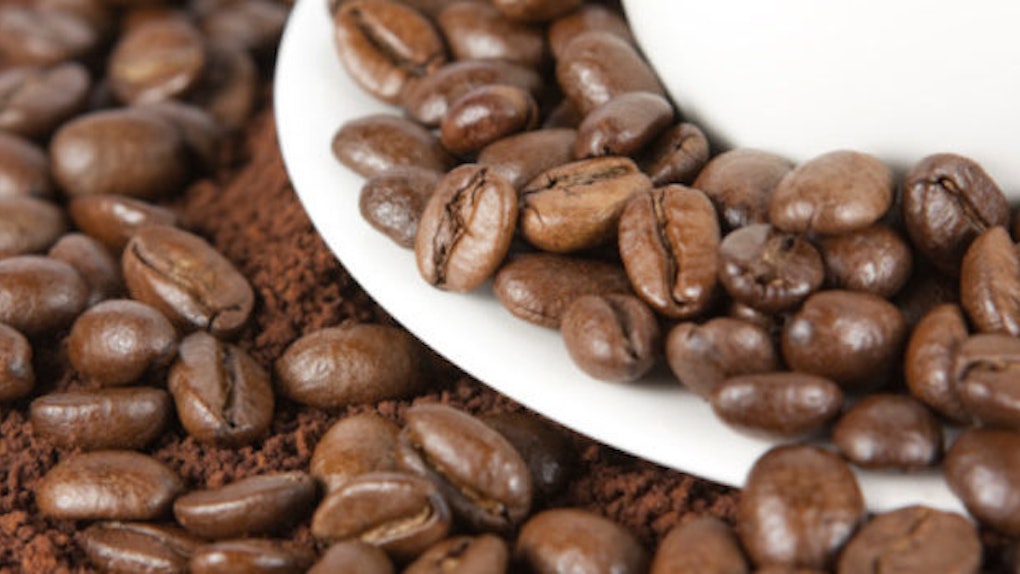 Better Start Stocking Up: A Coffee Shortage Might Be Happening Soon

EVERYONE, FREAK OUT IRRATIONALLY LIKE THE WORLD IS COMING TO AN END: COFFEE IS AN ENDANGERED SPECIES.

Because coffee is a delicious gift from heaven that makes its drinkers amazing at every task, consumption of the dream beverage is rising rapidly.

Unfortunately, most of the coffee we drink comes from Brazil, and the country cannot meet recent global production projections that suggest 40 million to 50 million more bags of coffee will be consumed within the next decade.

These figures come courtesy of Andrea Illy, the chairman and CEO of Italian coffee company illy. In a recent interview with Bloomberg, in which he seemingly spoke entirely in coffee puns, Illy said,

Sooner or later, in months or years, we'll have to make a bold decision about what to do. We don't know where this coffee will come from.

Climate change and low prices adversely affecting coffee farmers also play their parts in the epidemic, though a Global Coffee Forum in Milan (happening this week) brings together producers, government officials and industry reps to try to come up with a solution.

NONE OF YOU ARE LEAVING ITALY UNTIL THIS IS SORTED.

The 2015-2016 coffee production season kicks off at a deficit of 3.5 million bags, according to Swiss merchant Volcafe. Meanwhile, Michael R. Neumann, chairman of the board of trustees at Hanns R. Neumann Stiftung, claimed in a speech Wednesday in Milan worldwide coffee consumption will increase by a third to 200 million bags by 2030.

THESE STATISTICS ARE EXHAUSTING. I NEED A CUP OF... OH, GREAT.

Farmers are currently attempting to adapt to higher temperatures affecting crops, but die-hard coffee drinkers may want to panic uncontrollably and prepare for the worst.

After all, there's always tea.