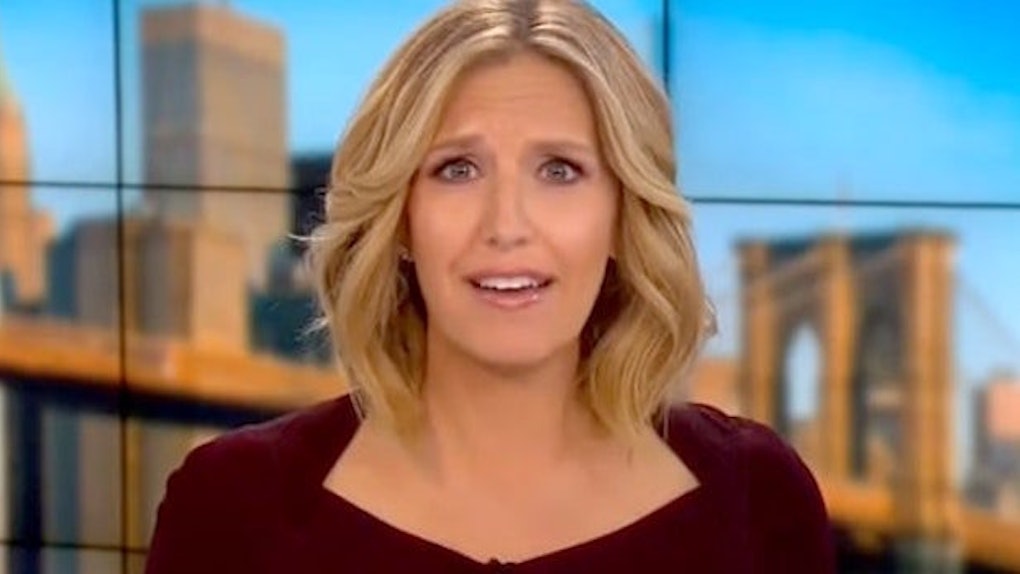 CNN's Poppy Harlow passed out during a report on live TV earlier today.

According to Mediaite, Harlow was discussing a poll on "CNN Newsroom" that showed the public opinion of President Obama's anti-terror tactics when she began to slur her words before going silent.

The network cut to a commercial, and Twitter users immediately expressed concern for Harlow's health.

Whatever happened to Poppy Harlow just a moment ago on @CNN, hoping she's all right. — ErikWemple (@ErikWemple) December 28, 2015

CNN returned with Brian Stelter reporting the top 10 stories of the year.

After he finished, Harlow came back on camera and reportedly said,

For all of you on Twitter asking if I'm OK, thank you so much. I got a little hot and I passed out for a moment. I am fine, we're going to take a quick break. We'll be right back.

She also tweeted an explanation.

Thank you all for your concern and messages! I am ok! Passed out briefly and am with the doctor now. So thankful to our amazing CNN team. — Poppy Harlow (@PoppyHarlowCNN) December 28, 2015

Hot flashes are reportedly a common symptom during extreme cases of the Mondays.