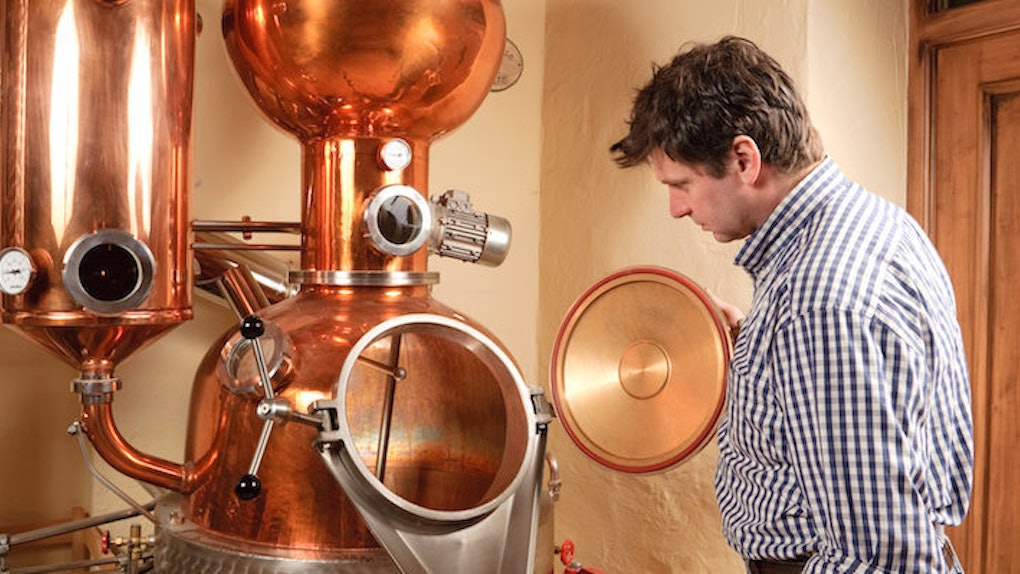 Chinese Distillers Accused Of Allegedly Putting Viagra In Their Liquor

Two Chinese distillers allegedly put Viagra in their liquor and touted the beverages as exceedingly healthy.

The discovery was reportedly made while the Liuzhou Food and Drug Administration was conducting routine inspections of the Guikin Alcohol Plant and the Deshun Alcohol Plant, according to Huffington Post.

The Liuzhou Food and Drug Administration reported 5,357 bottles of liquor were confiscated over suspicion they contained sildenafil, the scientific name for Viagra.

Over 2,000 pounds of raw alcohol and a white powder labeled as sildenafil were also taken, and this was all in a case where the total amount of goods was estimated to be worth more than $112,726.

The tainted bottles are said to involve three kinds of baijiu, a strong yet very popular Chinese liquor similar to vodka.

Also found in some bottles were several anti-inflammatory drugs and tadafil, another erectile dysfunction drug commonly known as Cialis, according to TIME.

NBC News reports 51 Chinese companies are currently being investigated for illegally adding Sildenafil to their baijiu.

The findings were revealed just weeks after Chinese authorities seized roughly $483 million worth of rotting, illegally imported meat, some of which was over 40 years old.

Two years ago, nearly $1 million worth of meat sold as mutton was discovered to have come from rats and other small mammals.