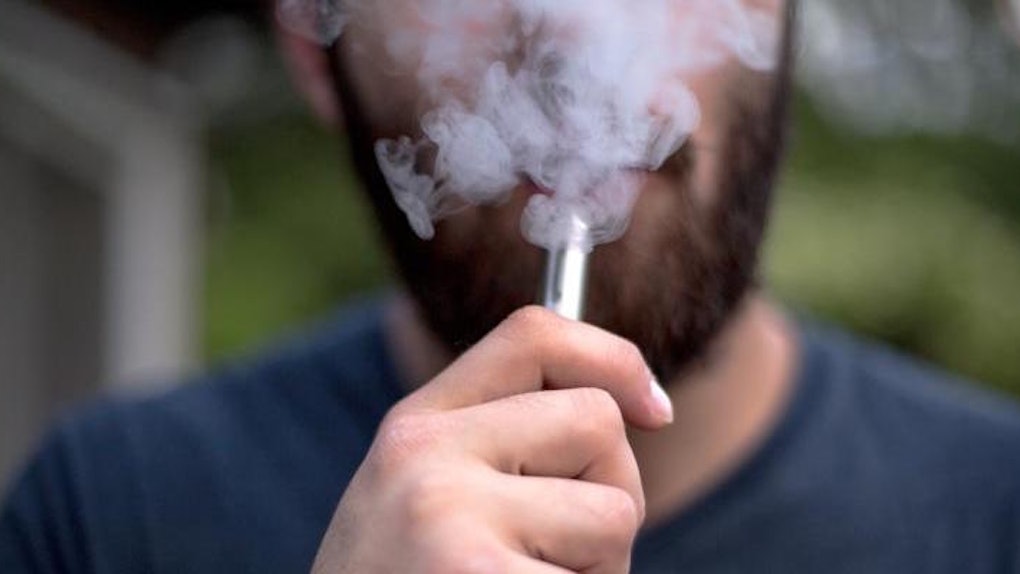 Chemicals that can cause serious disease were found in a frighteningly high amount of flavored electronic cigarettes.

According to the Harvard Gazette, researchers led by Harvard assistant professor of Exposure Assessment Sciences Joseph Allen tested 51 kinds of flavored e-cigarettes and refill liquids sold by top-selling brands for the chemicals diacetyl, acetoin and 2,3-pentanedione.

These chemicals are flavoring compounds with sweet varieties such as cotton candy and cupcake likely used to attract young smokers.

The Flavor and Extract Manufacturers Association reportedly declared the other two chemicals "high priority" due to the likelihood of workers contracting respiratory illness from exposure.

Researchers found at least one of these three chemicals in 47 out of 51 flavors of e-cigarettes.

Recognition of the hazards associated with inhaling flavoring chemicals started with 'popcorn lung' over a decade ago. However, diacetyl and other related flavoring chemicals are used in many other flavors beyond butter-flavored popcorn, including fruit flavors, alcohol flavors, and, we learned in our study, candy-flavored e-cigarettes.

E-cigarettes are not regulated like other products featuring tobacco and/or nicotine, despite the inclusion of chemicals like formaldehyde, which causes cancer and is also found in cigarette smoke.

Because so much e-cigarette research is dedicated to the presence of nicotine, Allen added,

There is still much we do not know about e-cigarettes.

The US Food and Drug Administration reportedly proposed the regulation of e-cigarettes, though the status of this proposal is unclear.