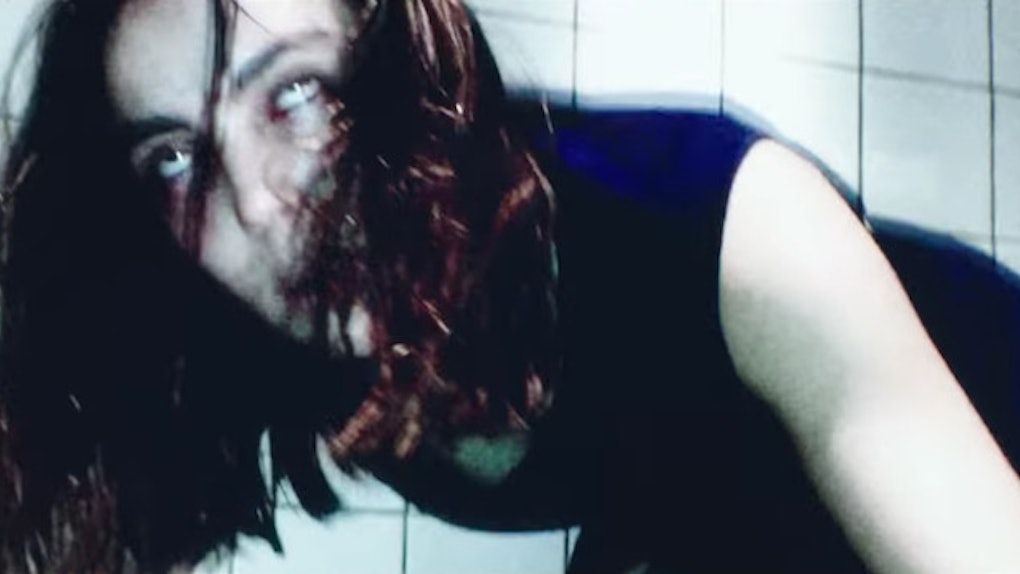 If you don't have a strong stomach, I'm just going to put it out there: This movie isn't for you.

In fact, the trailer alone is probably freaky enough to scare the living crap out of you.

The first trailer has just dropped for gorefest "Raw." It's a cannibal movie that's so gross, it has actually hospitalized the people who have passed out from watching it.

The trailer for the French-language movie is less than two minutes long. If you're into horror films, you can watch it below.

But if you hate horrors, DO NOT click play.

The provocative Focus World movie first turned heads at the Toronto Film Festival, where it proved too grim for some viewers who were catching the first screening.

Ryan Werner – who handled the film's marketing at the festival – told the Hollywood Reporter things got a little messy.

An ambulance had to be called to the scene as the film became too much for a couple patrons.

It's not hard to work out why: The trailer alone makes for uncomfortable viewing.

At one point, a girl goes to town on a raw chicken breast. The clip ends with her biting the arm of a man who appears to love it, despite the fact that he's bleeding heavily.

So, what actually happens in the movie?

Here's the description that was posted alongside the trailer on YouTube:

Everyone in Justine's family is a vet. And a vegetarian. At 16, she's a brilliant and promising student. When she starts at veterinary school, she enters a decadent, merciless and dangerously seductive world. During the first week of hazing rituals, desperate to fit in whatever the cost, she strays from her family's principles when she eats raw meat for the first time. Justine will soon face the terrible and unexpected consequences of her actions as her true self begins to emerge…

Er, ok. Not exactly Shawshank, but whatever.

The movie has been directed by Julia Ducournau and given an R rating.

If you're not put off by now, it apparently hits theaters in March.

But maybe don't go if this article made you queasy.