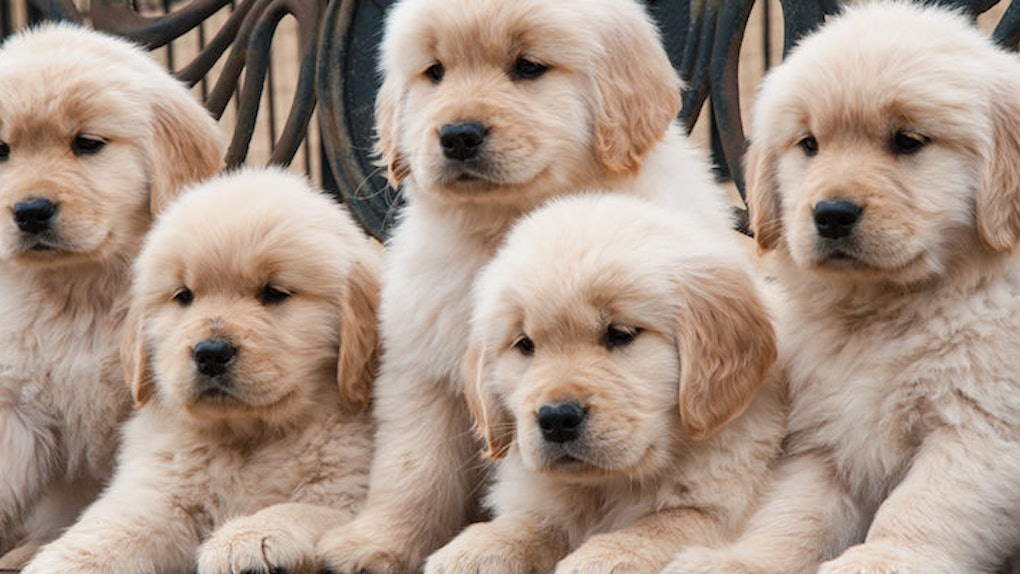 An 11-year-old boy reportedly shot his 8-year-old neighbor dead because she didn't allow him to see her puppies.

According to The Guardian, the argument began as the boy was talking to a few girls standing outside the window of his mobile home in White Pine, Tennessee on Saturday night.

He asked his neighbor and schoolmate, McKayla Dyer, if he could see her puppies. Dyer said no, and the boy apparently went to get his father's 12-gauge shotgun.

Around 7:30 pm, he fired the gun from inside the house, hitting Dyer in the chest, and then threw the gun outside, New York Daily News reports.

Dyer was pronounced dead at the hospital soon after.

The boy was charged with first-degree murder and will stay in a juvenile facility until his next court appearance on October 28, The Washington Post reports.

His father's gun was reportedly legally purchased and kept in an unlocked closet.

Dyer's mother, Latasha Dyer, told WATE the 11-year-old used to bully her daughter so frequently, she sought help from the school principal.

When we first moved to White Pine, the little boy was bullying McKayla. He was making fun of her, calling her names just being mean to her. I had to go [to] the principal about him, and he quit for a while and then all of a sudden yesterday he shot her.

Jefferson County Sheriff Bud McCoig told the New York Daily News the family of the boy, who is one of six siblings, never had any "major issues" with the law.

The murder case may be transferred to an adult court if a judge decides to do so.

Editor's note: The reported spelling of the victim's name varies among sources.