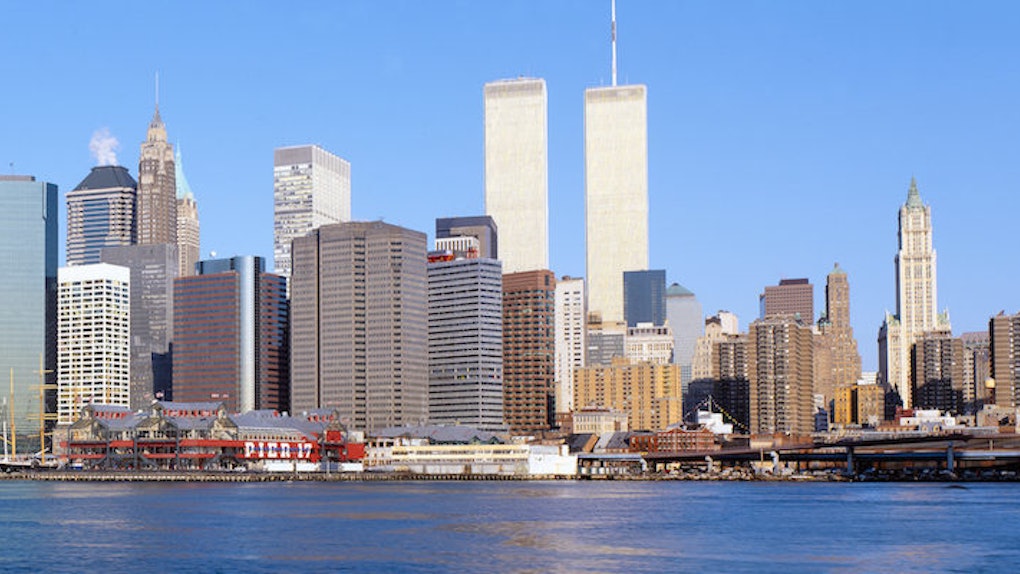 Every year on September 11, we are reminded not only of the tragic events that unfolded that day but of the heroic acts of kindness, both big and small, everyday people carried out in the wake of our nation's darkest hour.

The employees of Sandler O'Neill + Partners, LP, an investment banking firm that had offices located on the 104th floor of the South Tower, are a touching example of this idea.

In the days after the attack, surviving members of the firm began to piece together what was left of the company and start on the long road of repairing everything they lost.

While most companies' decisions made after 9/11 dealt with issues like restructuring and dealing with the benefits packages of lost members of teams, one decision the surviving members of Sandler O'Neill + Partners came to was seemingly less about their business being financially sound and more about throwing some positive karma into the world during these historically awful times.

That decision was to set up a college fund for the 76 children of the parents who worked in the firm and died during the attacks.

Since being set up, the Sandler O'Neill Assistance Foundation paid for the educations of 54 students to attend various tech and community schools, as well as colleges like Stanford University, University of Notre Dame and Boston College -- the college where former Sandler O'Neill employee Welles Crowther, who notably saved 12 other people from the buildings before perishing himself, attended.

Though he didn't work for Sandler O'Neill, Andy Armstrong was friendly with the firm's surviving partner, Jimmy Dunne, and helped set up the foundation.

We were up and running by the end of the first week. We wanted the families of the lost to know that we would always remember, that the passing years would never sweep this under the rug. People donated many millions of dollars to set up the foundation. We have no salaries and no expenses except fees to stay extant.

There are another 22 students still eligible to receive grants, the youngest of whom is 13-years-old and was born just six weeks after the attacks.

We believed that what we did would echo for a hundred years in the families of our people, their kids and their grandkids. Because how we conducted ourselves in those first few hours and days would define who we really were and what we were about. Because I knew that if we were not honorable, then we stood for nothing.

After the last student eligible for the fund graduates, the foundation will be shut down.

Citations: What a banking firm decimated on Sept 11 did for murdered employees children OPINION (Oregon Live)