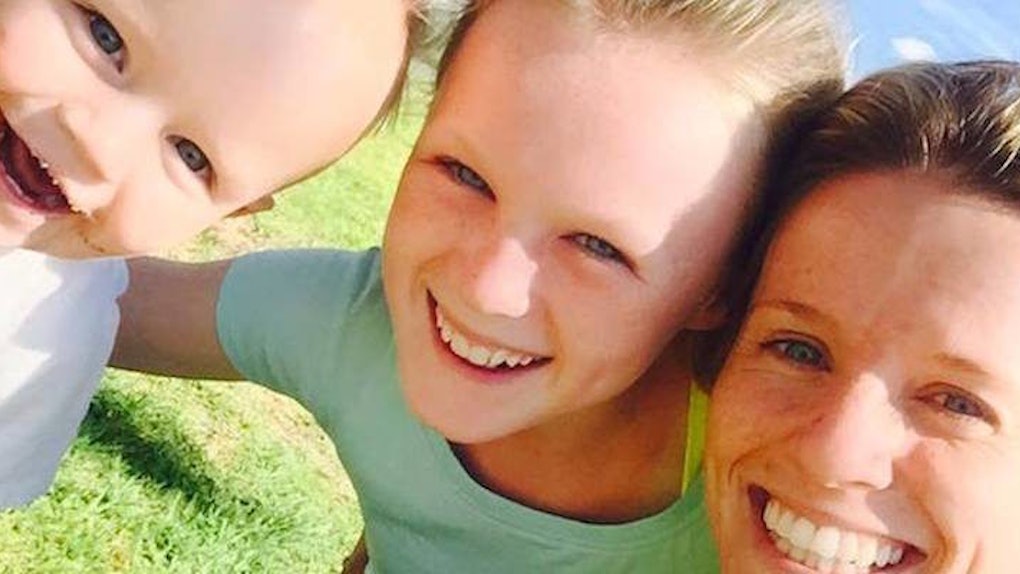 Doctors were able to reattach a baby's head to his body after he was nearly killed in a car accident.

According to Daily Mail, Australia's Rylea Taylor was driving her 16-month-old son, Jaxon, and 9-year-old daughter, Shayne, to their new home on September 15 when her car was hit by another car in a head-on collision.

Jaxon's head was separated from his spine, rendering him internally decapitated. The boy was airlifted to a hospital in Brisbane and put in a medically-induced coma for three days, Mirror reports.

Out of all the injuries of Jaxon's type, spine surgeon Dr. Geoff Askin called Jaxon's the worst he ever saw.

A lot of children wouldn't survive that injury in the first place, and if they did and they were resuscitated, they may never move or breathe again.

But, Dr. Askin and his team were able to use wire, along with a piece of Jaxon's rib, to reconnect the vertebrae, Mirror reports.

After six hours of surgery, Jaxon was put in a halo, a device used to straighten and stabilize his upper body. He will only need to wear the device for eight weeks.

Shayne suffered broken vertebrae, as well as internal bleeding. She underwent more than three hours of surgery to stop the bleeding and was put in a body brace for eight weeks.

Rylea Taylor since started a petition on Change.org to call for stricter penalties for reckless drivers.

The car that hit her was driven by a teenager doing doughnuts with two friends just outside a bend in the highway.

But when she spoke to police, Taylor was disgusted to learn, since Australia's reckless driving laws vary depending on the location of the accident, the teenagers' punishments will likely amount to fines and suspensions of their licenses.

On her Change.org page, Taylor wrote,

The laws should be the same Australia-wide. [If] you drive recklessly and destroy the [lives] of [others], you should be punished [and] you don't deserve to drive.

She added she can no longer watch her children play without worrying about their injuries.

As of this afternoon, 8,885 signatures were attained.

Citations: 'They were bleeding from their tiny faces': Mother relives the moment her baby boy's neck was broken and her daughter was critically injured after three teens crashed into her family car while doing burnouts (Daily Mail), Medical miracle as doctors reattach toddler's decapitated HEAD after horrific car crash (Mirror)