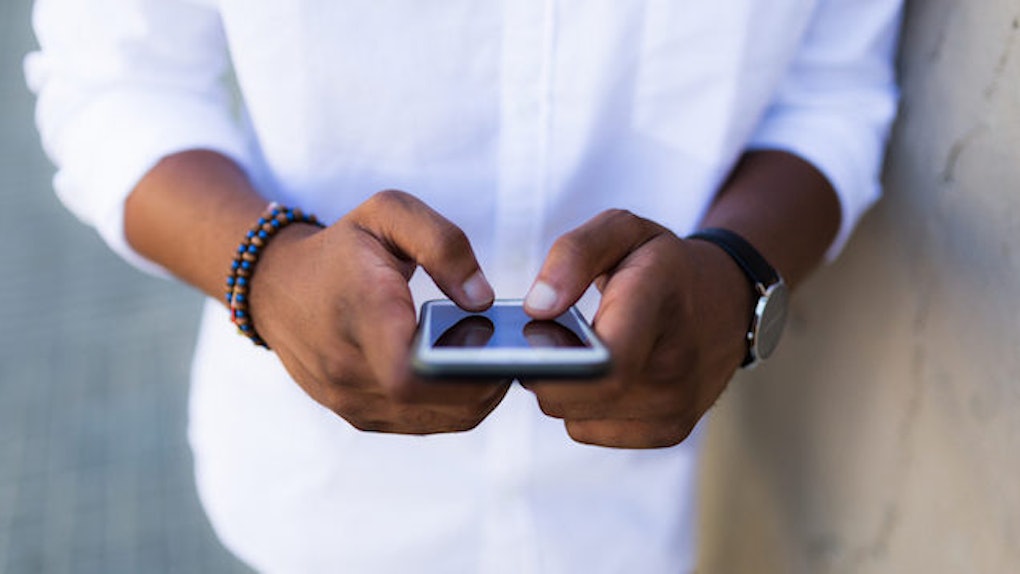 It's the annual dilemma: Do you splurge hundreds of bucks on the new iPhone, or wait until the slightly better model gets released next year?

(What I mean, of course, is this a dilemma for rich people only. I'm still proudly rocking a slow AF iPhone 5.)

But if a new rumor about future iPhones is to believed, you might be better off skipping the upcoming iPhone 8 and waiting it out for future versions.

Apple is exploring a crazy retractable screen with a roll-up display, according to a patent application published by the US Patent and Trademark Office on Thursday.

Apple Insider reports the patent for “Electronic devices with retractable displays” is best described as a futuristic digital scroll.

The design marks a major shift in Apple's production, and shows the company is considering changing up the design of products like the iPhone and iPad.

If Apple proceeds with the idea, future devices would feature a flexible screen that can retract.

In the patent design, the edges are hollow and contain rollers so they can receive the screen without damaging it.

When it is needed for use, the screen comes out of slits in each side and lock into place.

And when a latch mechanism is triggered, the screen returns back into its housing.

So what would actually be the use of this?

As well as looking sleek, it would have a practical purpose — the design includes a brush that gets rid of all the dirt and debris your screen collects, before it slides back into place.

This would be a seriously interesting change of pace for Apple, but it's not likely to be unveiled any time soon, according to Apple Insider.

The idea has been in the works for a while, as a patent application for an Apple device featuring a retractable display was first filed for in August 2015.