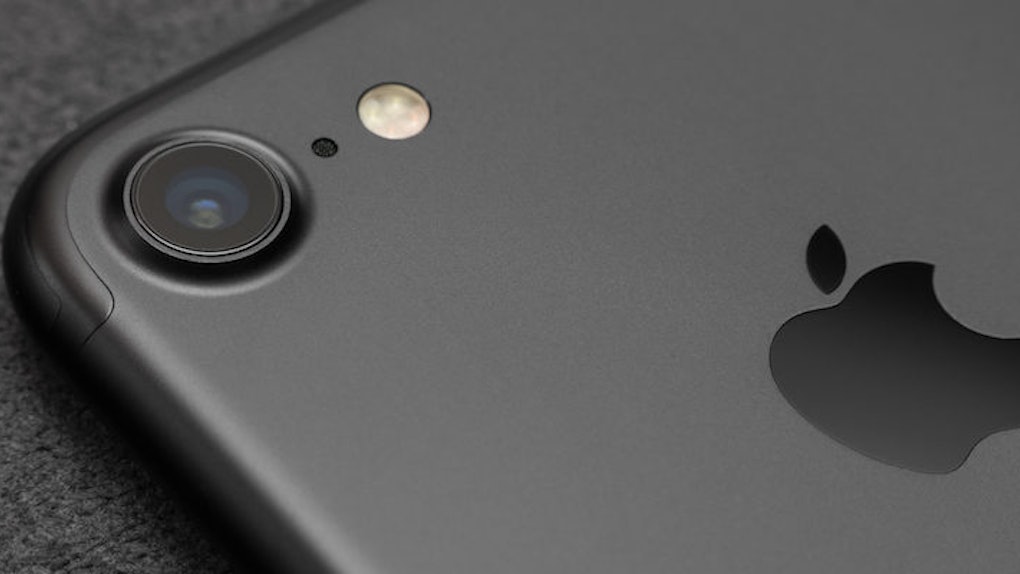 Three brand spankin' new models of the Apple iPhone are coming in hot next fall, and apparently, one of them is called the "Ferrari."

Thanks to a few leaked documents from Apple's East Asian supply chain, we're able to picture ourselves with the shiny, upgraded device in hand, and we're more excited than ever.

According to MailOnline, the leaked docs that expose Apple's upcoming release were acquired by Apple Insider, and they use the codeword "Ferrari" to describe the upcoming iPhone.

The documents expose all of its high-tech features.

Needless to say, I want one now.

As you can imagine, a cell phone with the nickname "Ferrari" must be unlike any other.

Based off the documents, the new iPhone will feature wireless charging -- and as someone who loses her phone charger on the reg, that feature alone has me sold.

It gets better, though: The new "Ferrari" phone will reportedly have an invisible "home" button. It'll also have a curved screen created by melted OLED panels onto plastic.

But the coolest rumored feature is the phone's dual-lens 3D camera.

Did you read that correctly?

3D CAMERA. IN YOUR IPHONE.

Speculation says there'll be a new 3D feature in the "Ferrari."  It will supposedly come with augmented reality and transform your viewings in real time.

Could you imagine the selfies people will be taking with their new 3D lenses?

The "Ferrari" will also feature a "split logic board" and a curved glass casing. I don't know about you, but I'm stoked.

Before we get too ahead of ourselves with the "Ferrari," we shouldn't forget about the rumored iPhone 7s and 7s Plus the leaked documents also indicated were coming.

Regardless of whether you want the iPhone 7 or the 8, I think it'll be a little difficult for any upcoming phone to upstage the "Ferrari."