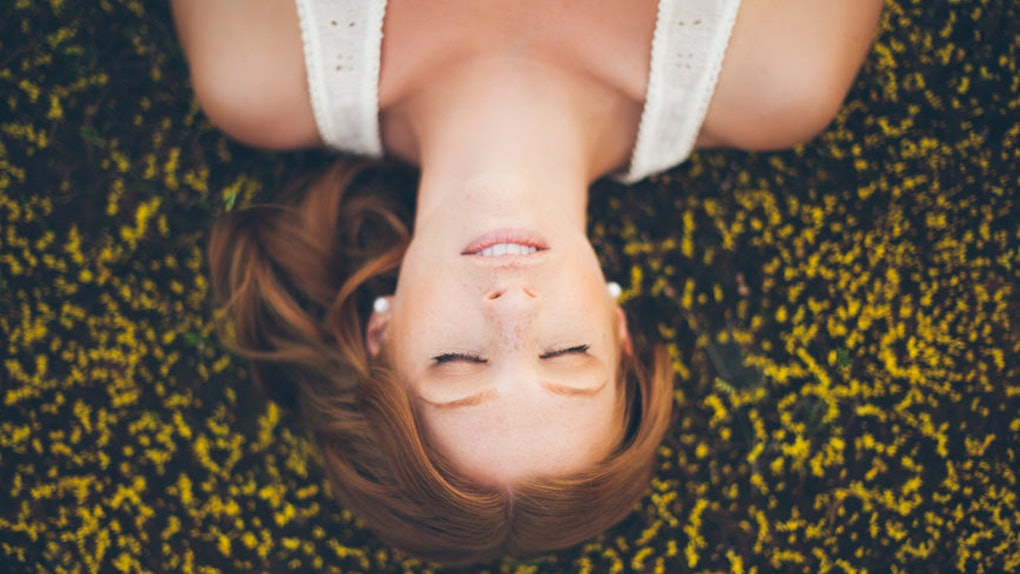 How Artificial Neural Networks Are Changing Our Perception, Drug-Free

If you haven’t heard, Deep Dream is a groundbreaking new type of "digital brain." The images it produces are as mesmerizing as they are mind-melting. An artificial neural network (ANN) is the concept that artificial intelligence enthusiasts have always hoped for.

Once a person understands the way Google actually functions, it’s possible to start to understand what Deep Dream is all about.

Google doesn’t actually search the whole Internet when it conducts a search; instead, it indexes the entire Internet and searches through its own categorized version of the web. Basically, it creates a complex yet cohesive road map of the Internet.

Back in 1958, Psychologist Frank Rosenblatt invented the first artificial neural network. Deemed Perceptron, it was created as a model of how the human brain interpreted visual data and learned to recognize objects and images.

Obviously, this was extremely primitive, but the idea itself was not. It has proven to be so revolutionary that other ANNs may not have ever been dreamed up had it not been for Dr. Rosenblatt. This is a prime example of forward thinking that was decades ahead of its time.

Essentially, Deep Dream takes all of the carefully organized images on the Internet and keeps them tucked away in its back pocket. It uses this infinitely vast collection of images to stitch together intricately layered interpretations of simpler images.

A huge part of a functional artificial neural network is its level of image recognition. Deep Dream delivers something truly unique, backed by the power of almost every image on the internet.

As the surge of ANN images progress, other similar ideas start to evolve. You may have noticed strange alterations to your friends' Facebook profile photos, or come across the trend #DeepDream. Outliers and oddities, such as Deep Dream, do not sit well with everyone, but a cult-like following for artificial neural networks will continue to grow.

"Fear And Loathing In Las Vegas" is a Gonzo journalistic, cult classic film. It takes place in and around Las Vegas, and is heavily centered on excessive drug use. It arguably holds in it one of Johnny Depp’s most unique roles, and the movie itself is one big, psychoactive binge of cinematic masterpiece.

Recently, the mad scientists of the tech world over at GitHub have developed software that transitions artificial neural network images into videos. Every frame of a video is sent through the ANN and becomes a warped version of what it once was. It’s a mind-bending effect on any video; a complex system of images that shape-shift and skew perception.

This new technique for ANN videos was tested with a famous segment from "Fear And Loathing In Las Vegas."

“Somebody To Love” by Jefferson Airplane begins this memorable scene. If you haven’t seen the original scene, I definitely recommend watching all of "Fear And Loathing In Las Vegas" before you watch the ANN version. This scene is excessively trippy as-is, but the images generated within the artificial neural network version take it to a whole new level.

I would assume watching this version of the video is very similar to an extreme psychedelic experience.

“No sympathy for the devil; keep that in mind. Buy the ticket, take the ride . . . and if it occasionally gets a little heavier than what you had in mind, well . . . maybe chalk it off to forced conscious expansion: Tune in, freak out, get beaten.” -- “Fear And Loathing In Las Vegas“