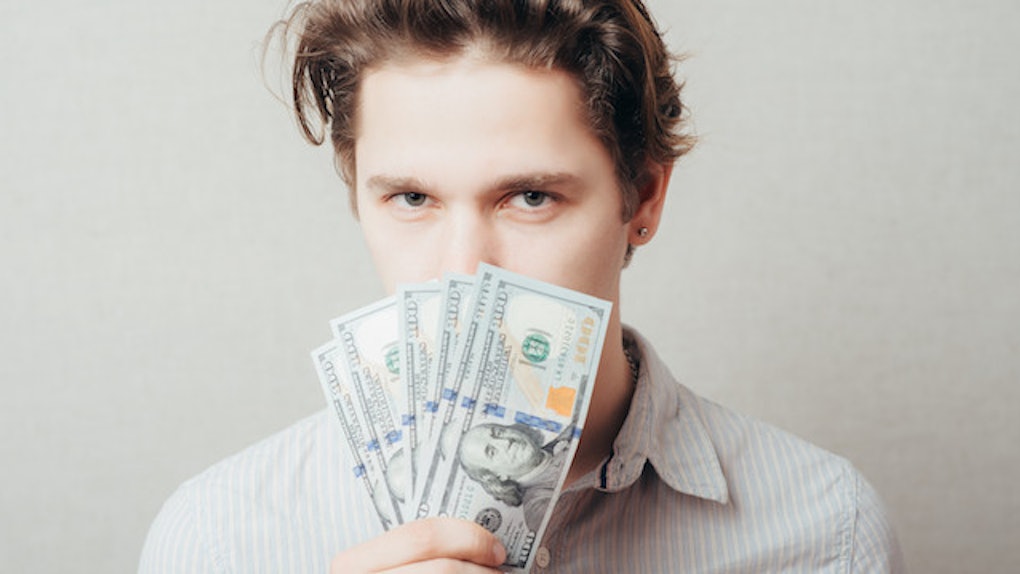 This Number Of Americans Have Less Than $500 In Savings

Next time you scroll through your Instagram feed, just know someone has probably been spending a lot more of their money than they should be.

These days, it seems the only people who are financially stable enough to have more than $500 in their savings accounts are becoming a rarity.

I mean, just because you have enough cash on hand to pay off your Netflix subscription, fund your Starbucks addiction and eat decently for four days out of the week DOES NOT mean you are financially secure.

What if something were to come up out of the blue that you had to pay for?

In a recent report published by CNN Money, it was found that an alarming amount of American citizens wouldn't be able to comfortably pay for an "unplanned expense" of $500 or $1,000 if they had to.

The description of the report simply asks,

If you were suddenly hit with a $500 unexpected bill, would you be able to cover it?

Unsurprisingly, it was found many of us wouldn't be able to cover the costs. As a matter of fact, according to the study, which was conducted by Bankrate, 6 in 10 Americans don't have access to savings as little as $500.

The report further states only 41 percent of American adults studied would be able to pay off an unexpected expense at a moment's notice.

This is a persistent American problem of how you should handle your finances and spending.

While these numbers may be alarming, it must be noted last year's numbers were far worse when only 37 percent of Americans studied were reported to have access to savings over $500.

But forget the past, it's all about what's going on right now!

If you aren't set up to tap cash for something, it can derail you financially if you put it on credit card. The original expense can bloom because of interest.

The Retirement Analyst went on to speak about the fact it's inevitable for unexpected expenses to arise during adulthood.

If you are human, have a pet, kids, a house or a place to live, something is going to happen that will cost you money.

So, what can you do to better prepare yourself for all of the surprises life is bound to throw at you?

There are ways to track your spending and look where your money is going and find the holes and gaps. There are places you can cut back: daily coffee, alcohol, vacations, some people take several vacations, maybe cut back on one.

In other words, you can probably afford to ditch the bar for a few weekends and say no to that second Vegas trip of the year... you know, put that cash to better use -- like saving it for a very rainy day!

When it comes to life, you just never know what's waiting for you right around the corner, and your Insta-bragging can definitely wait.