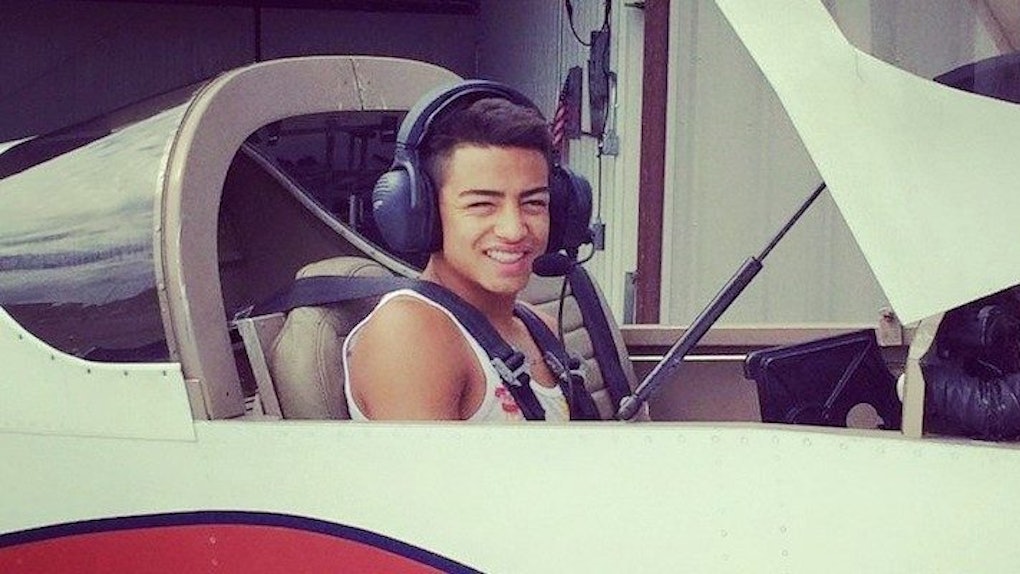 911 Dispatcher's Medical License Suspended After Hanging Up On Caller

The 911 dispatcher who hung up on a call about a gunshot victim had his emergency medical dispatch license suspended.

On June 26, a 911 call from Albuquerque was picked up by Matthew Sanchez, a dispatcher for the Albuquerque Fire Department.

After Quintero snaps back at him, you can hear Sanchez tell the noticeably frustrated and frantic woman to "deal with it yourself," before hanging up on her.

According to ABC News, Sanchez did send an ambulance before hanging up, and it arrived at the location in a matter of minutes.

Chavez-Silver, however, died at the hospital.

Sanchez resigned from his position on Tuesday, not long after audio from the call was made public.

His phone call activity is reportedly being investigated by the New Mexico Department of Health, and an EMS licensing committee may revoke his medical license in an upcoming hearing.

Sanchez worked for the Albuquerque Fire Department for 10 years.

He was a firefighter before being given a new position as a dispatcher in 2012 for reasons unknown, ABC News reports.

[The situation] was outlandish. Unforgivable. You cannot call 911 and be treated like that. You can't do it.

Beginning next week, Downey said, all of the department's firefighters and dispatchers will undergo crisis intervention training.

Whether or not current department employees completed such training before is unclear.