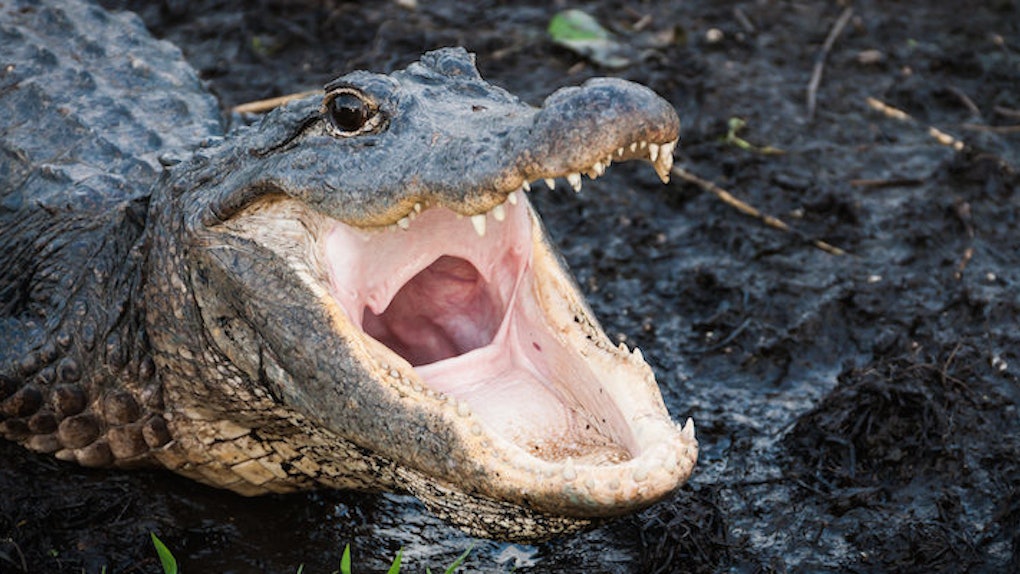 Florida authorities released the 911 calls made on the night a 2-year-old was killed by an alligator in Walt Disney World.

Lane Graves was playing near the Seven Seas Lagoon at Disney's Grand Floridian Hotel when an alligator apparently pulled him into the water. The boy's father tried to save him, but couldn't, and Lane's body turned up intact the next day.

In light of the attack, Disney is reportedly undertaking new precautions and putting up signage. In another new development, at least one of the panicky-sounding 911 calls from the night of the attack has been made public to ABC News.

Because the audio has not yet been released, the transcript of the second 911 call, which occurred between the operator and a woman believed to be a Disney employee, is lightly edited for style and reprinted below from ABC News.

To me, the woman seems like she's in a panic, but it's a kind of panic tempered by shock. After all, she would've just found out someone drowned on Disney property, so she would probably be flipping the hell out.

Read the transcript below, and judge for yourself.

Check out ABC News for more information about the 911 calls.